100 years of Polish Independence in UK: What’s on? 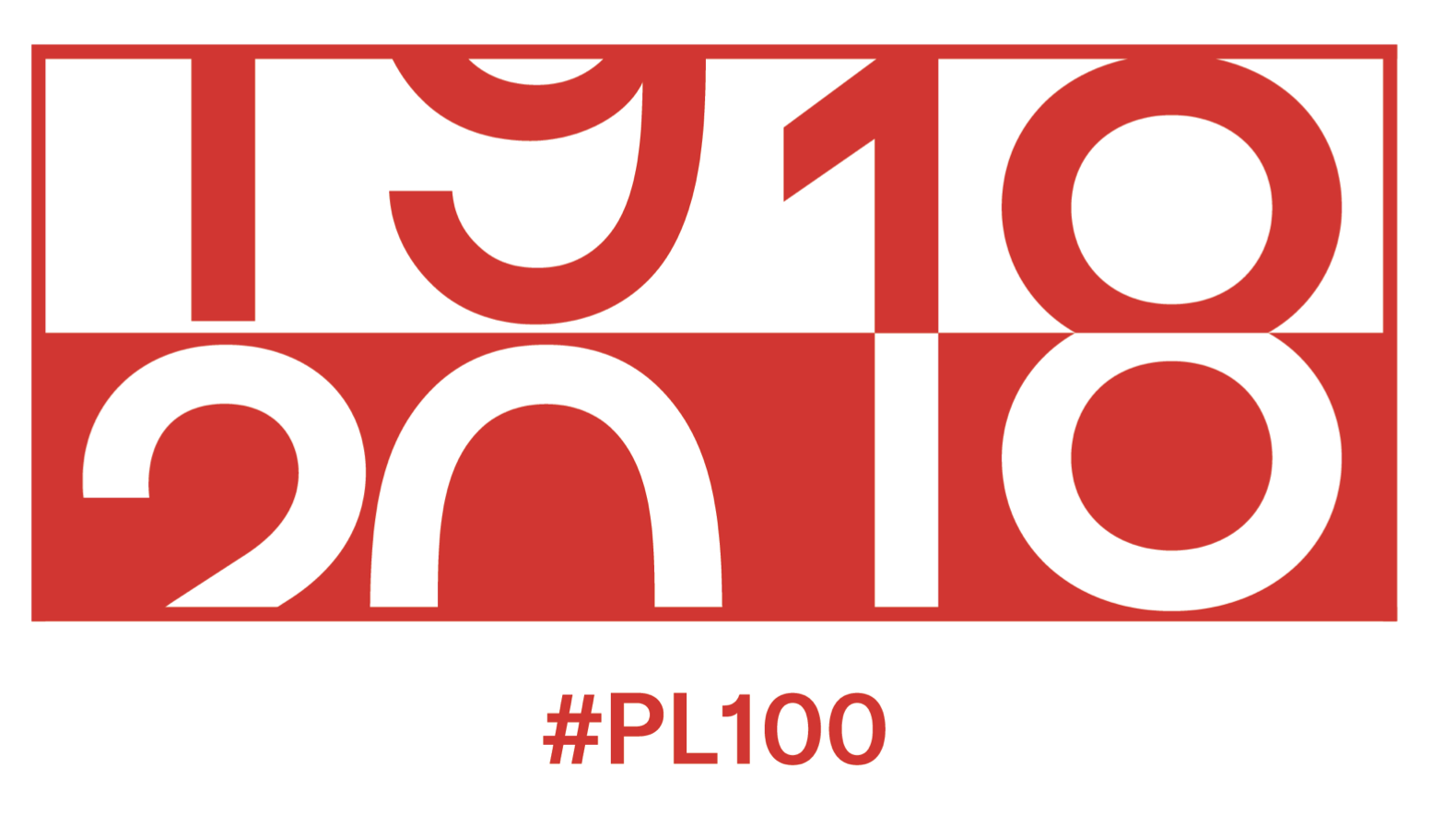 It’s the centenary of Poland regaining its independence in 1918, but not everyone knows the myriad of exciting events we can take part in.  The main celebrations will be in November, but there are many exhibitions, concerts, films and local events coming up soon. I will also be launching a series of articles on how Poland kept its culture and rose from the ashes. So what are the highlights?

This project, to enrich British libraries with books by Polish authors was launched on 9 March and is the first of a series of events with authors and experts on Polish culture at libraries which will receive books as gifts. It’s organised in cooperation with the Polish Cultural Institute in London, the Polish Book Institute as well as charities based in the UK. Why not share this on social media with the hashtag #PolskaPółka and #PolishBookshelf  and read Polish authors translated into English such as the ones featured here.

MARCH: Kinoteka at the Barbican, London

The Barbican and the Polish Cultural Institute in London are currently running a Kinoteka Polish Film Festival, ending on 29 March with a digitally restored silent movie from 1927 The Call of the Sea, an epic love story which was very popular at the time in Poland. Also showing, is a Yiddish story from 1937 The Jester ( 25 March) about a wanderer and his love affair with the shoemaker’s daughter. 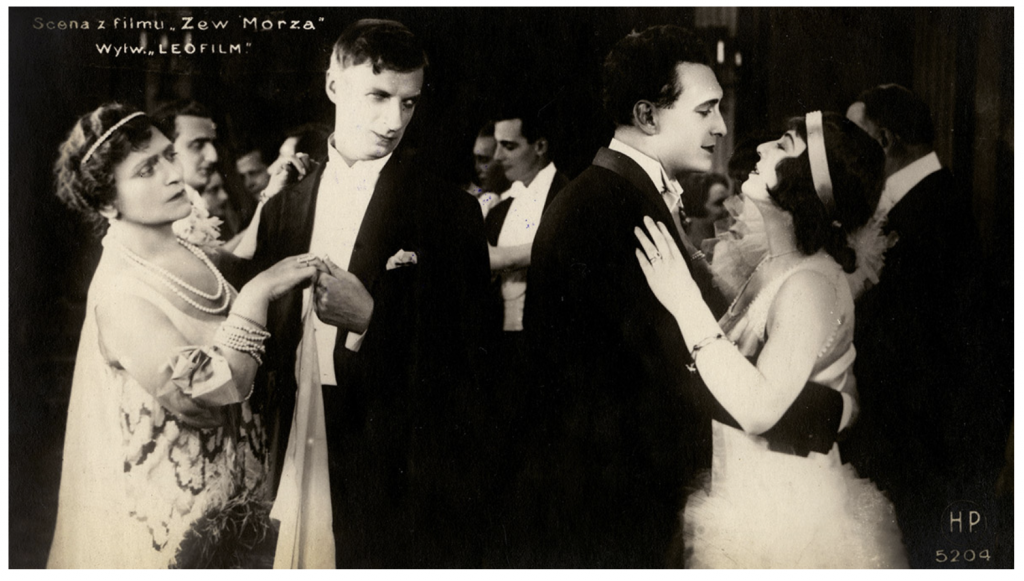 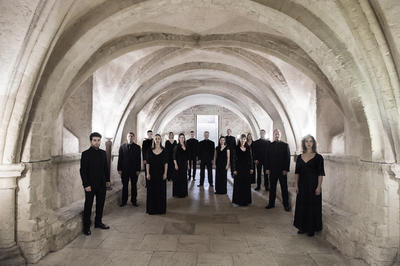 MAY: Polish Heritage Days
There will no doubt be one of these happening near you on 5 – 6 May as there are over 50 events already announced.  The theme will be Independence and there’s a group of us organising one in Sheffield at the University alongside the World Food Festival on Sunday 6th May. The Polish Ambassador Arkady Rzegocki has said:
“The year 2018 is also another opportunity to promote knowledge about the heritage of past generations and to underline the positive contribution of Poles to the cultural, economic and social life of Great Britain during the second edition of Polish Heritage Day. I encourage you to take pride in our history and culture and to share knowledge about Poland with our British friends”.

This social media campaign telling the story of Polish military aviation is planned for June when it will be 100 years since the first combat flight made by Polish airmen in 1918. The Royal Air Force Museum in Duxford will be honouring the recently deceased Franciszek Kornicki – winner of the Daily Telegraph Spitfire pilot competition. Yes, the one in which Poles across the globe voted for him so he won hands down!  Please do share the stories on Facebook and Twitter so there will be no doubt in anyone’s minds about how the Polish airmens’ contribution prevented German invasion of Great Britain. 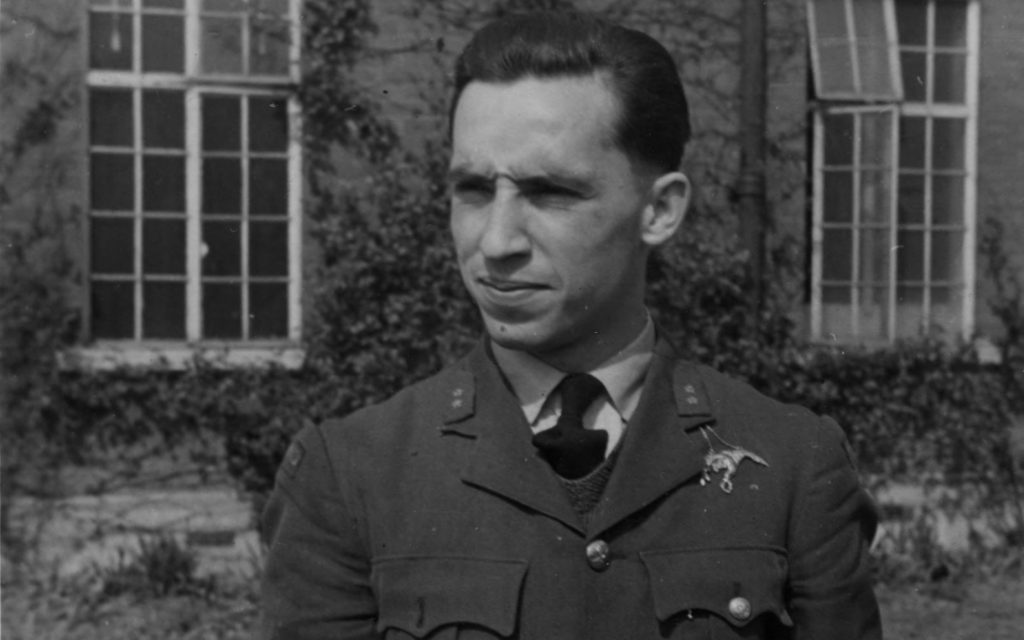 This exhibition on 1 – 2 October will continue the focus on women gaining the vote in Poland 100 years ago. It’s a fantastic addition to the celebrations, as on November 28th 1918 Polish women gained full voting rights (all ages), which didn’t happen in the UK until 1928.  The competition  #Polka100, to find the most inspirational Polish woman in the UK has already kicked this off. The finalists were announced last week and they included one woman born here, Joanna Kutereba, artistic director and choreographer of Karolinka Polish Folk Song and Dance Company. 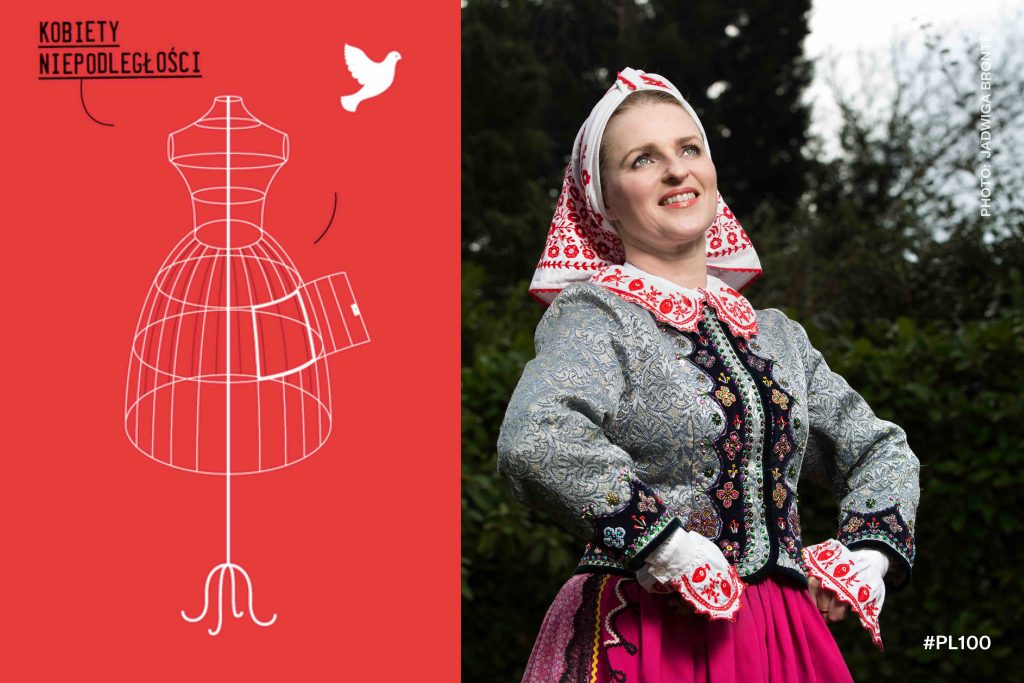 The exhibition “Women of Success” in October will be based at Europe House in London (32 Smith Square, London SW1P 3EU) and will feature remarkable Polish women in the fight for Poland’s independence.

In addition there will be a conference with a discussion panel of successful women in the UK and an online competition for the most popular and inspirational Polish woman to have lived in the UK. 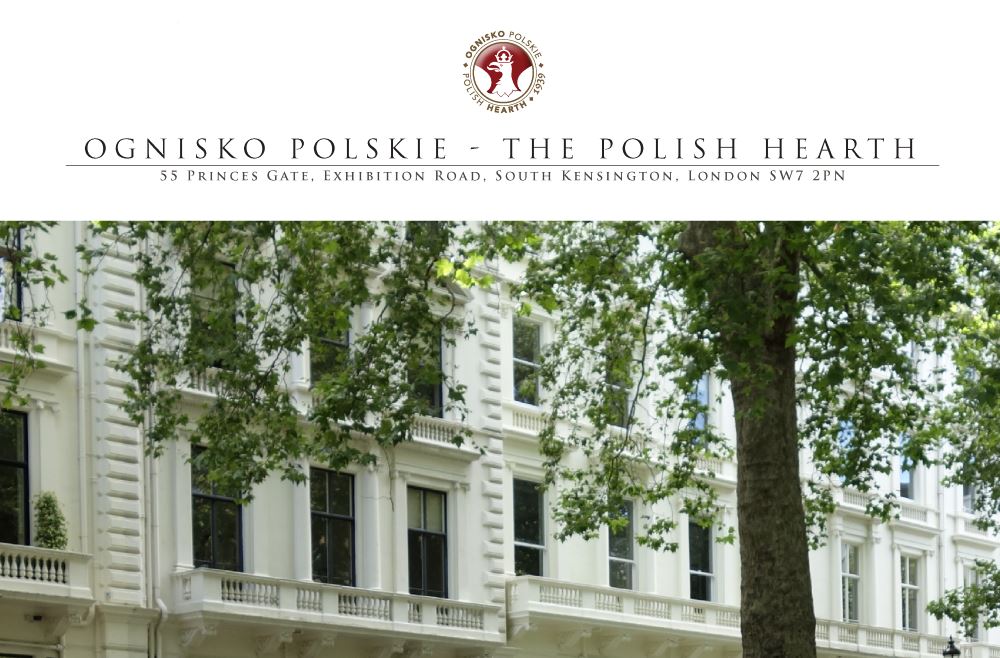 The sound of a feast like there has probably never been at Ognisko sounds absolutely fascinating. I’m already imagining pig’s heads and tables laden with every Polish dish that has ever been created. Perhaps they will recreate the wedding feast of Zygmunt Stary and Bona Sforza with 25 courses including braised peacocks, roasted pheasants, french pastries, fried chestnuts and partridges with quince jelly.
NOVEMBER: Concert of Roxanna Panufnik „Faithful Journey”
This popular British composer, daughter of composer and conductor Sir Andrzej Panufnik will tour the world with a concert prepared specially for this celebration. It will be premiered on 9 November in Katowice by the National Polish Radio Symphony Orchestra and then in a UK venue, yet to be announced but the event will include workshops for children, focusing on the folk and Christian traditions within Polish culture. BBC Radio 3 may also broadcast the concert.
DATE tbc: Chopin & Paderewski Concert at the Guildhall
A concert is planned at the Guidlhall featuring the award winning classical pianist Krzysztof Książek, from Kraków. His wife Agnieszką Zahaczewską-Książek will also take part in a duet by Paderewski. 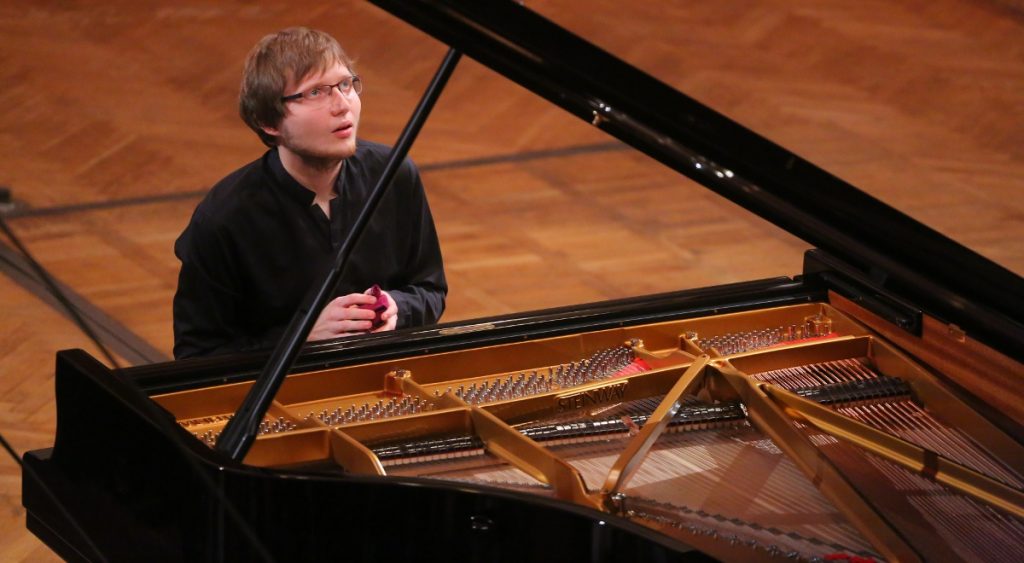 NOVEMBER: Mass at Westminster  Cathedral – 10 November
The final weekend will start with a solemn mass as thanksgiving for 100 years since Poland regained its independence, at Westminster Cathedral in Central London. 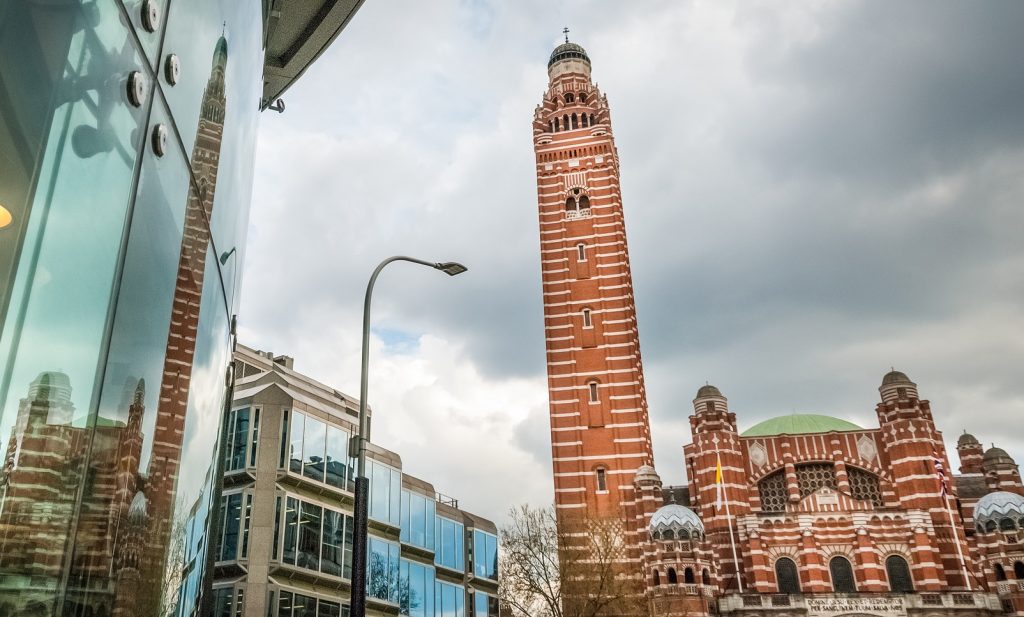 The year will conclude with a concert “STO LAT”, the first ever at the Royal Albert Hall on November 11 and promises to be the biggest event of the 100th anniversary. The works of the most outstanding Polish composers will be performed by, among others, Edyta Górniak, Anna Maria Jopek, Stanisław Sojka, Kuba Badach and Leszek Możdżer, as well as performances by Polish groups and organisations in the UK, reminding us that throughout the last 70 years we have without break been commemorating 11 November in our parishes and communities.  Tickets have been on sale since January and are going fast, so you need to book quickly. Royal Albert Hall box office. 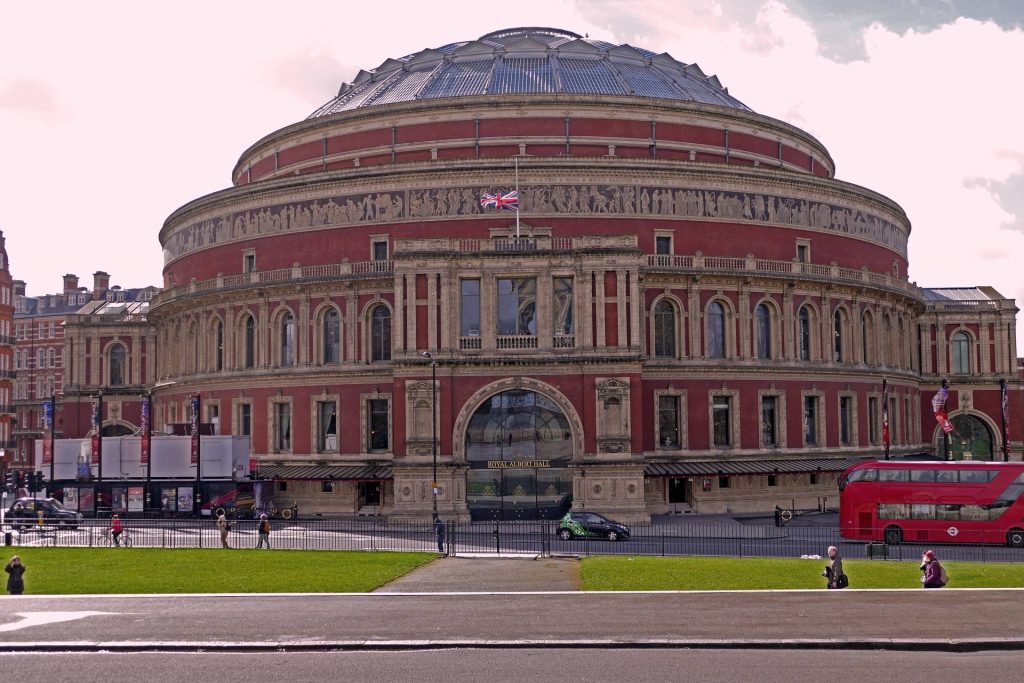 We all play a vital role in this celebratory year and we are being encouraged to write and speak about Poland and its culture.  To give the anniversary a broader dimension, the Ambassador has asked Poles across the UK to update topics related to the history of their Polish communities in the United Kingdom.  We can all do this by editing and supplementing websites devoted to Polish history, including Wikipedia, as well as asking for the addition of  historical information on the websites of our cities,  institutions, associations and tourist organisations. An exhibition outside POSK in London is already in place. 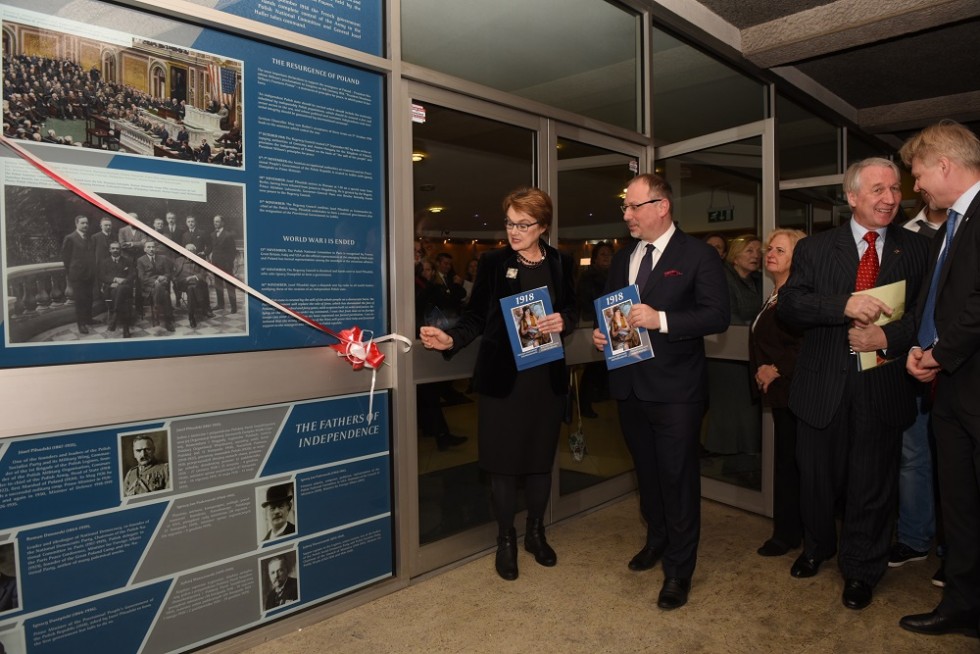 Although many of these events are in London, I’m sure you’ll appreciate a full list of them so far and I’ll be keeping an eye on upcoming events to add to it. Consulates in Manchester and Edinburgh also plan to have local celebrations. The Polish Cultural Institute has lists of events, so check out #PL100. And if you remember the rhyme you may have learnt as children called  Polak Mały/Little Pole?, this might be the year to teach it to your children. 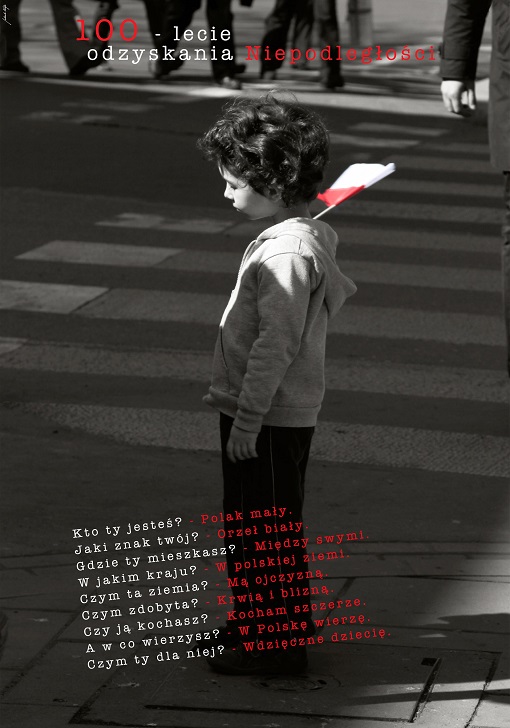 Polish citizenship – the ultimate guide
If like me, you’ve been thinking of confirming your Polish citizenship to stay a European citizen or just want to emphasise your heritage, here is a quick guide based on...
15 Likes8 Comment(s) 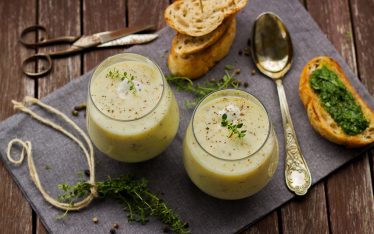 Is it obiad or lunch?
Over the summer I had a convoluted conversation with friends about the names of meals in Polish and English. What is the difference between drugie śniadanie and lunch? Is there...
32 LikesLeave a comment 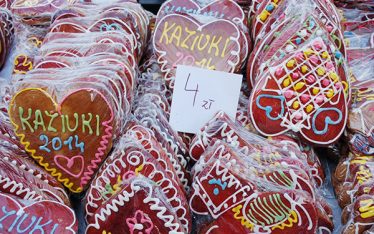 Poles’ own version of Valentines – Kaziuki
Valentine’s Day has long gone and the shops are no longer awash with red and pink paraphernalia. But did you know that originally, it was the ‘Kaziuki’ tradition which popularised...
48 LikesLeave a comment