11 November – Pride in Poland’s rise from the ashes 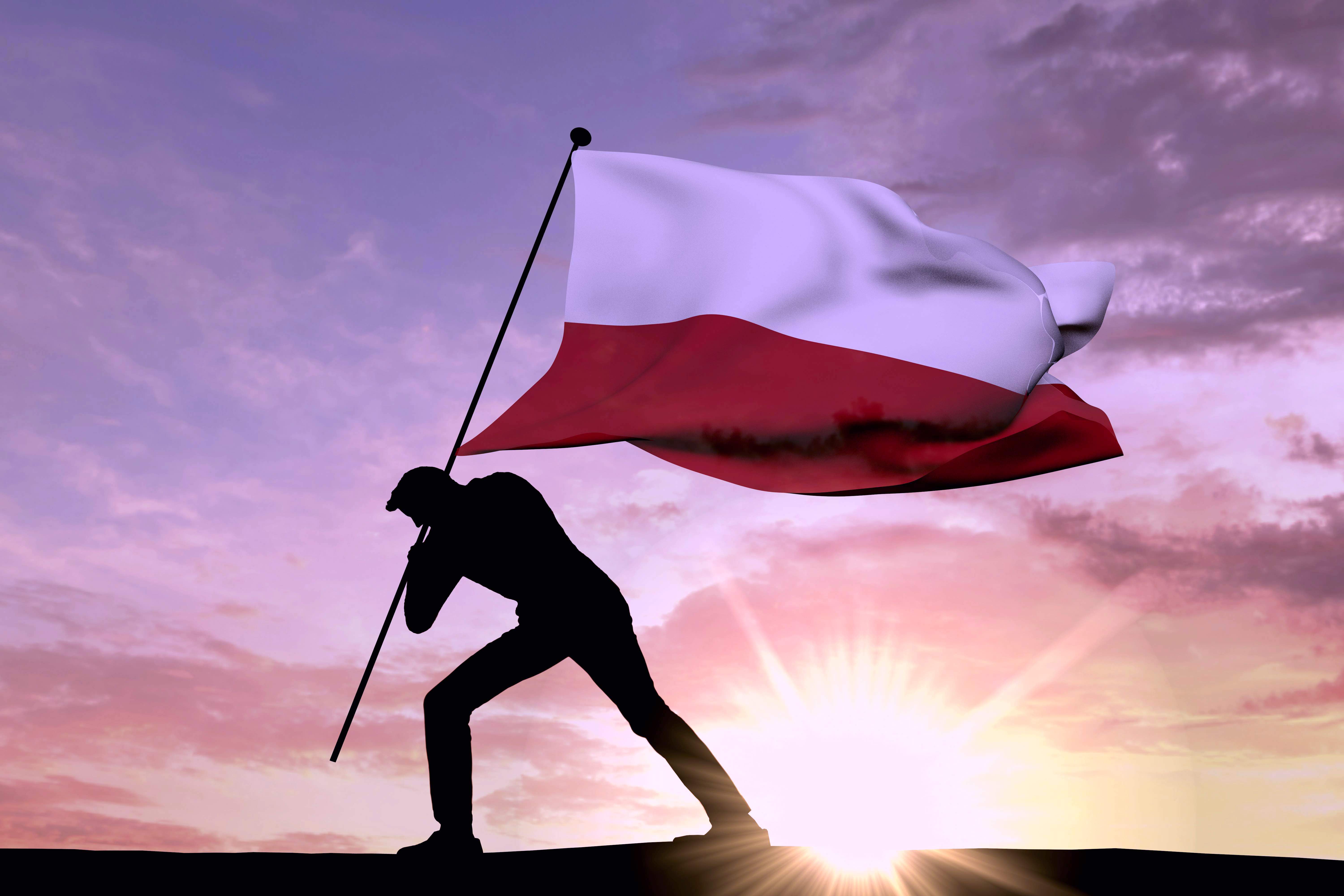 Here’s a few things every Pole should know about 11 November. Firstly, that it’s nothing to do with the UK Remembrance Day, it just happens to be on the same date!  It commemorates Poland regaining its independence in 1918, after 123 years of being wiped off the map by Russia, Prussia and the Austro-Hungarian Empire.

It was a day of Meetings

As always with Polish history, nothing is clear cut. To cut a long and complex story short, when the First World War erupted, many Poles saw renewed hope for its independence. By 1917 a Regency Council had been set up in occupied Poland to be the highest authority (until a king or regent could be appointed). 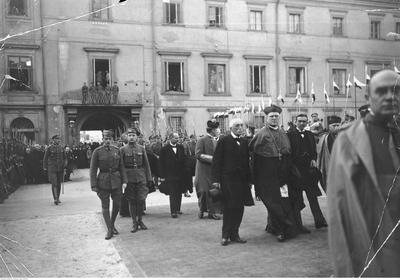 11 November marks the day that this Council appointed Józef Piłsudski as Commander-in-Chief of the Polish army with instructions to create a national government. Whilst negotiations were going on in France to end the hostilities of the First World War (Armistice Day or Remembrance Day as it is known in the UK), Piłsudski in Poland was accepting his command. He had only just arrived in Warsaw that day following his release from a German prison in Magdeburg.  His wife said of his return home:

“As it was a Sunday, the workers came out of their houses and full of joy waited on the streets through which he was to pass. A crowd gathered in front of the house I live in. When he arrived the enthusiasm was incredible” 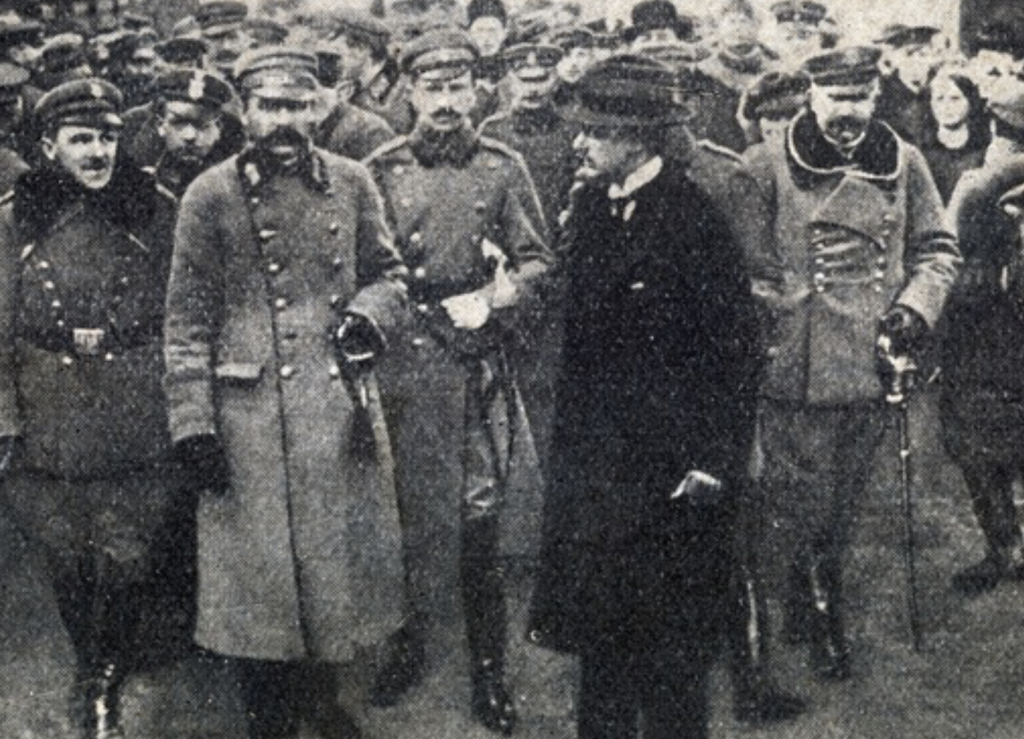 It was an extraordinary achievement

The full occupation of Poland had lasted since 1795, through several generations, so a free Poland was a dream that was passed from father to son, mother to daughter, kept alive by the various uprisings in the 19th century.

Today’s equivalent is to have not known a free Poland since 1896! So what had life been like for those generations?

Poles in the Russian Empire, by far the largest of the partitions, were treated as potential rebels and Polish schools were at times closed down, particularly after uprisings. In the Kingdom of Prussia, the process of germanization included using the German language in schools and in public life as well as mandatory military service in Prussian Army. 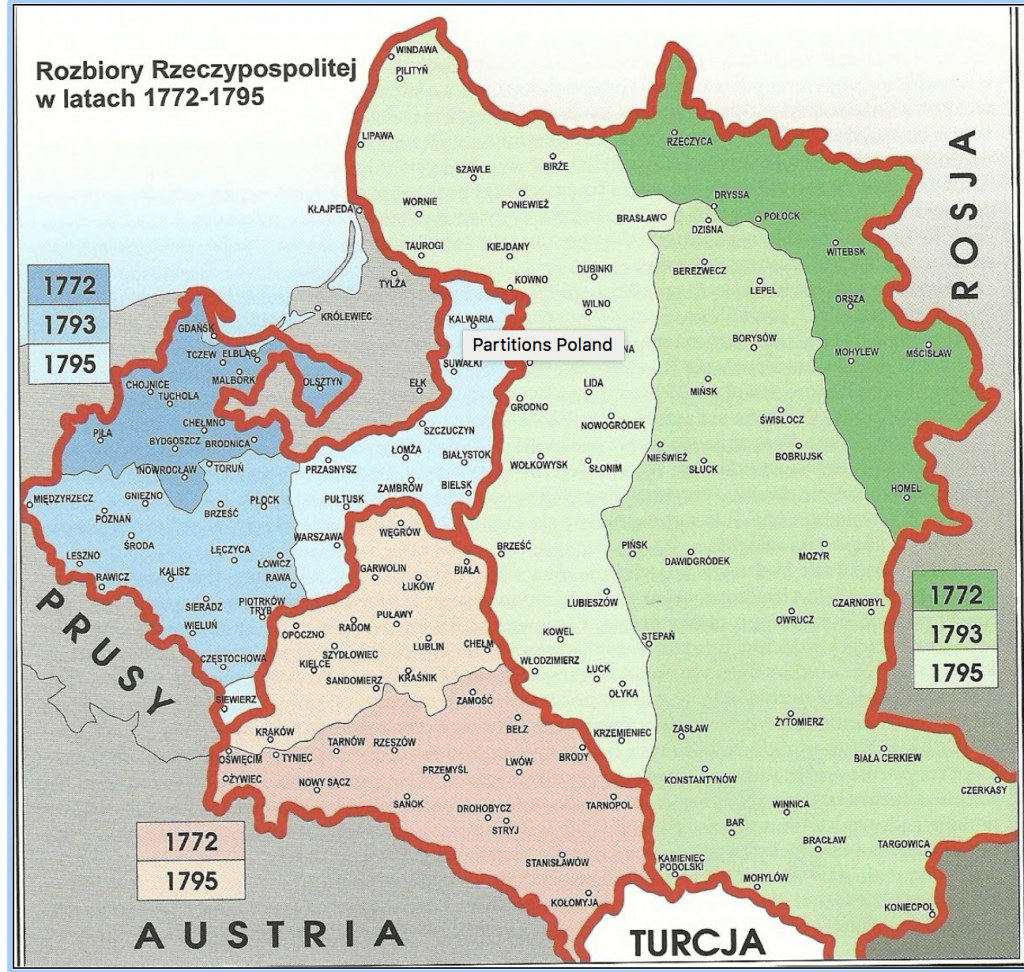 One wonders how hope for independence or even the Polish language survived.  The Austro-Hungarian Empire was the most liberal, and it was here that Piłsudski set up his famous Legions (legions) which fought from 1914 alongside the German and Austro Hungarian powers.

It is estimated that over 2.9million Poles fought on opposing sides in World War I, with 500,000 dying or missing in action. („Historia oręża polskiego 1795 – 1939” prof. Mieczysław Wrzosek). 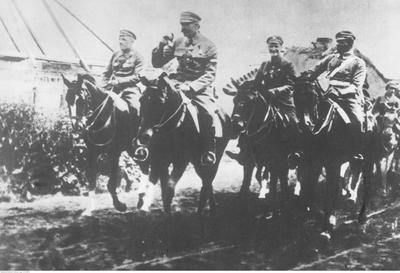 Sadly more were to die as the war did not finish for Poland and Piłsudski had to immediately lead the fight for the eastern territories, for the cities of Wilno and Lwów in particular.  The Russian-Polish war, began only 3 month later and Poland,  exhausted by conflict, miraculously managed to save Europe by pushing the Russians back from the banks of the Vistula in August 1920. Poland’s borders were only finally set a year later. So Independence was truly a great feat for Poland which rose phoenix-like from the flames of war.

In Poland the Narodowe Święto Niepodległości (National Independence Day) has not been officially celebrated in Poland for many years and Poles are still establishing how to honour it.  The Day was constituted in 1937 and only celebrated officially twice before World War II, although from 1918 it had been celebrated as a day of military parades and show of strength. During the days of the People’s Republic it was moved to 22 July as a Day of Polish Re-birth, to commemorate the day the communists asserted authority over Poland.

In 1989 when  Poland regained its freedom from the communist regime, Independence Day was re-established on 11th November. There is an official changing of the guard in front of the Tomb of the Unknown Soldier in Plac. Piłsudskiego (Piłsudski Square) in Warsaw, with the President, Prime minister, dignitaries and great military displays. Incidentally, the tomb of the Unknown Soldier was brought to Warsaw in 1925 housing the unidentified body of a young soldier who fell during the Defence of Lwów in 1920. 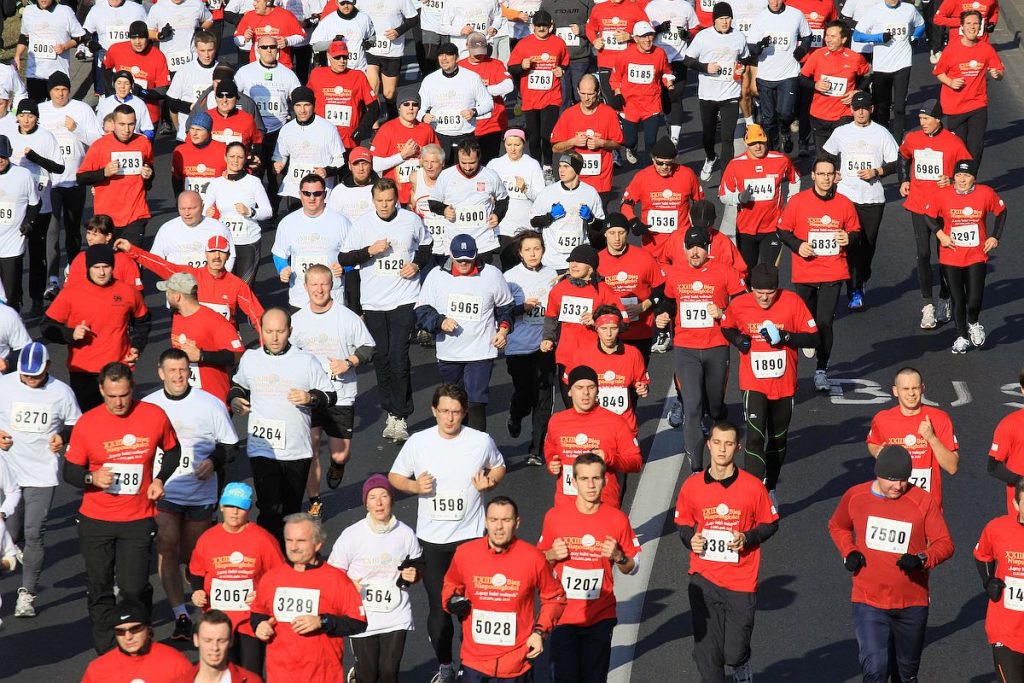 Older people in Poland tend to go with traditional forms of commemoration, attending Masses and parades across the country and cities, but younger people are finding new ways such as attending open air concerts or patriotic sing-a-longs in the Market Square of Kraków.

Some get involved in the very nationalistic Marsz Niepodległości (Independence March) in Warsaw, or in counter marches. There is also the opportunity to run in the Warsaw Independence race – Run Poland.

and finally, for us it’s a long running tradition

Living outside Poland since WWII, our communities have been commemorating Independence Day for over 70 years. First among the Polish Corps during the war in family camps in India and Africa, then in Polish Parishes up and down the country. Each year, in our scout uniforms following our standard bearers, we’d line up behind the ex-combatants with their ornate standards, and we would process solemnly through church, our minds focused on the  bravery of those who had gone before us, those who had survived and who fell in battle. We still do, with our own standards, carrying on the tradition of the ex-soldiers.

Then came the Akademia (performance) of saturday school children and choirs, introduced with a tribute to the soldiers who fell in numerous battles, underlining the importance of this national day.  I still remember the deep tones of the male choir „Harfa” in Leeds singing the legions’ anthem:

When you think about it, other countries have independence days that are full of joy and celebration (French or American) but this one in Polish circles abroad is quite sombre when we remember the sacrifice and martyrdom of  Poland’s bloody past.  So there are similarities to Remembrance Day after all.

A Polish/Scottish tale of Bonnie Prince Charlie and three Clementines
As the winds howl and the rain lashes against our Galloway steading (farm building) in south-west Scotland, I'd like to share with you a tale of three ladies. Their stories...
106 Likes

Warsaw Uprising: Why I stand to attention at 17.00 on 1 August
"Stańcie do Apelu” - stand for the roll call always sends a shiver through my spine. The silence just before a soldier or scout reads this at 17.00 on the...
62 Likes

Artist Jan Matejko – putting Poland on the map
The portrait of Jan Matejko’s “Copernicus: Conversations with God” recently arrived at the National Gallery in London. It is the first work of a Polish artist to be on show there and...
192 Likes
We use cookies on our website to give you the most relevant experience by remembering your preferences and repeat visits. By clicking “Accept”, you consent to the use of ALL the cookies.
Cookie settingsACCEPT
Manage consent