150 years of Moniuszko, the Father of Polish Opera

Stanisław Moniuszko’s songs and music are very closely entwined with Polish folk music and history and have accompanied me throughout my life. “You can reach the high notes”, I was told as a five year old, trying to sing “Po nocnej rosie płyń dzwięcznym głosie” Moniuszko’s well known folk song about evening time in rural Poland, linking Polishness to peasant life. My mother and grandmother sang, so obviously I also had to, despite the difficult range.

Where is our cottage, where is the old mother, bustling around supper”

It’s 150 years since the death of Moniuszko aged 53 in June 1872. Throughout his life, he composed over 300 songs to be sung at home in Polish with piano accompaniment, just as he was taught the piano by his mother in their manor house in Biel, near Minsk.These works were patriotic, about love, idyll and morals bringing music together with poetry ranging from Adam Mickiewicz, Jan Kochanowski to Syrokomla a Wilno based poet. They chimed perfectly with the losses of the nobility of the time, suppressed by the governing countries ofRussia, Austria and Germany. 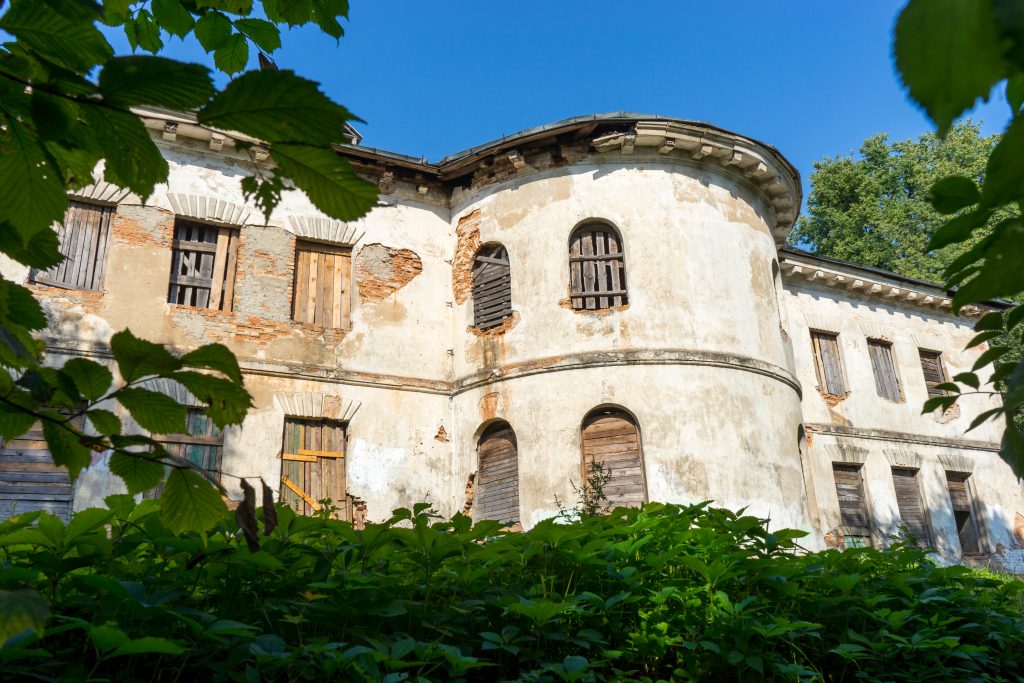 But who was Moniuszko really?

Wherever I have travelled I’ve come across Moniuszko, especially in my beloved Wilno (Vilnius) but he travelled extensively in Europe getting to know Liszt and Smetana, wanting to become a ‘well-known European composer’. Why then is his music not better known? Many say that it’s so closely linked with Poland’s tragic history that it’s difficult for others to see his merits beyond the Polish stage. Which is a great shame.Moniuszko’s father and uncle had served in Napoleon’s army, hoping this would bring back Poland’s freedom. Among his other uncles was Dominik Moniuszko, a social experimentalist. He divided his fortune among the peasants, gave land to everyone and built village schools that he maintained himself. Did this influence the young Moniuszko who chose a lowly profession for his status? After studying in Berlin and Warsaw, he became an organist in the St John’s University church in Wilno (Vilnius) where he also wrote sacred works. 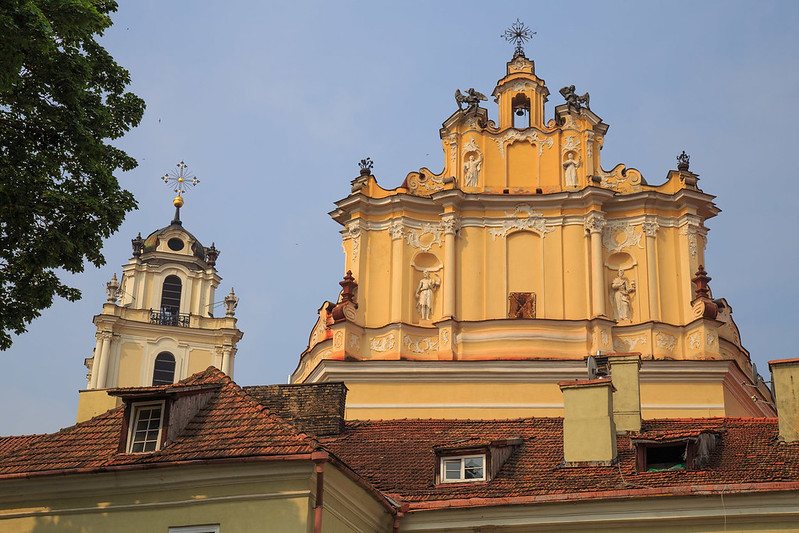 Later I learnt „Prąśniczka”, another famous tune, quick and melodic about a young girl abandoning her love for another as soon as he leaves the village.  The music was used for a song we sang in scouts about the strength of the fire keeping us together.

“Though the storms of life around the world will tear us apart, in our hearts, sparks will melt into flames

and from this fire I will take such power, that we will shine on the darkest night”

Of course political nationalism was on the rise in the nineteenth century, inspiring Italians, Austrians, Germans, Eastern Europeans, and Russians to assert their cultural identities. Basing his songs on themes of Polish villages and peasants in his mother tongue, Moniuszko like other composers of the time also wrote music based on their culture, such as Dvorak or Smetana. 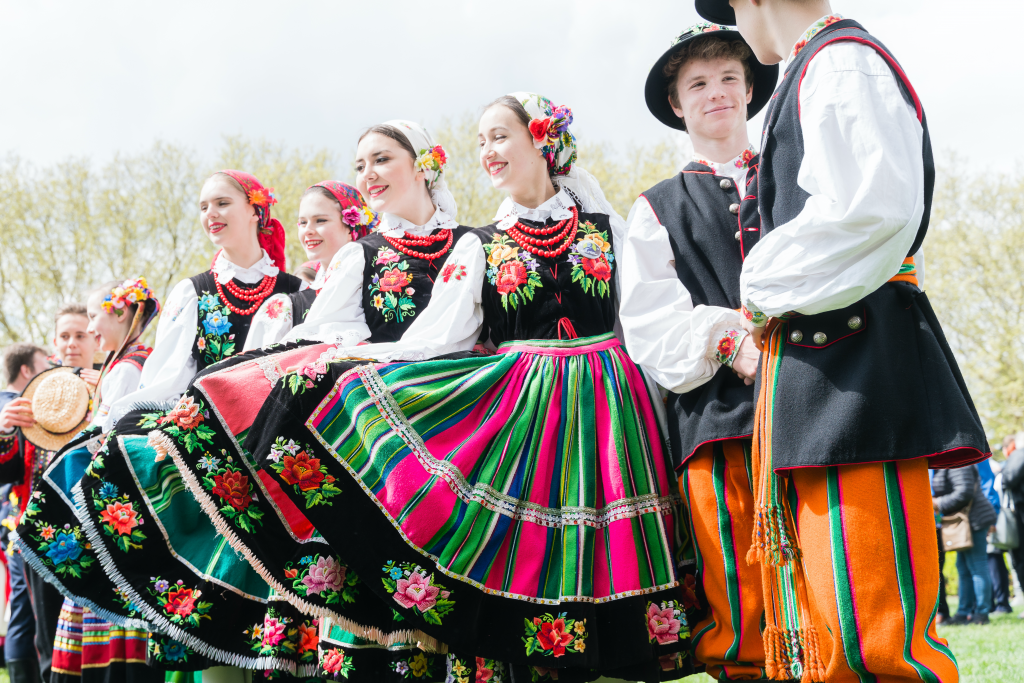 Celebration of the 200th anniversary of the birth of Stanisław Moniuszko, a famous Polish composer. 2019 : Shutterstock

Yet the constant association of his music with folk costumes is partly due to history and also the rather unsavoury aspect of communist times in Poland, lauding him for his peasant themes with his face on the 100,000 Złoty banknote. Yet his melodies were never influenced by peasant songs but the poems of his contemporaries. Agnieszka Topolska a musicologist says:

“Moniuszko’s music is the work of an educated academic with an excellent technique and great melodic intelligence. His genius was precisely in his extraordinary melodic imagination.”

Father of Opera or song?

Moniuszko is best know for his many operas which he wrote after being invited to Warsaw to direct and organise opera.  The Countess, Halka and Straszny Dwór (The Haunted Manor)  are amongst the most popular. Halka tells the tragic story of a girl from Podhale who falls in love with a nobleman, but has to give him up, illustrating the tensions between the social classes following the doomed 1848 Uprising in Krakow against the Austrians in which the peasant classed didn’t take part. It includes the Polonaise and Mazurka dances and cultural elements from the mountains.I have seen The Haunted Manor many times in Poland and the UK. There is nothing quite like the sound of a huge group of dancers stamping the floor with their heels in the magnificent mazurka from this opera of two brothers refusing to get married yet finding love. Written after the 1863 doomed Uprising in which more social classes took part, Moniuszko himself admitted that he wrote it “to encourage and hearten” people. In one of the arias, longing for a deceased mother turns into mourning for the fate of enslaved Poland.

Director Ilaria Lanzino considers that Moniuszko far from being a romantic, as so many other composers of his time, was more interested in people excluded from society, which at the time was interpreted as oppression of Poland by a foreign country. Moniuszko’s men are very macho in The Haunted Manor but Ilaria thinks the opera carries a liberal message. It starts with ‘Nie ma niewiast w naszej chacie – No place for women in our house’ and ends with women showing that they can be enduring and strong, being the silent heroes when men go to war.

In Independent Poland, Moniuszko has been less revered though the International Moniuszko Vocal competition is held in Warsaw every three years and being the biggest singing contest in Poland, brings attention to Moniuszko on a world stage. I hope that this anniversary of 150 years since his death also reminds people of his energetic, lively songs and wonderful orchestral sounds. He should be seen as one of the great Polish composers, thanks to whom opera was able to develop in Poland. Of all his operas, he most liked “Paria” about medieval India, clearly  showing he was beyond simple peasant themes.

My grandmother sang his songs, using Złota Rybka (The Goldfish) as her debut at Music School in Wilno in the 1930s. Clearly Moniuszko’s songs were ever popular then. Even these lyrics sing of the great divide between humans and fish. Recorded here in the UK years later, it is sung in the style of opera singers of the time, such as Ada Sari who taught my grandmother. Sadly the war and its aftermath ruined her singing career but together with my Mum she has new audiences through YouTube.

And me, do I sing? I still play Moniuszko’s evening song on the piano amongst others, I have been in a couple of choirs and even acted him 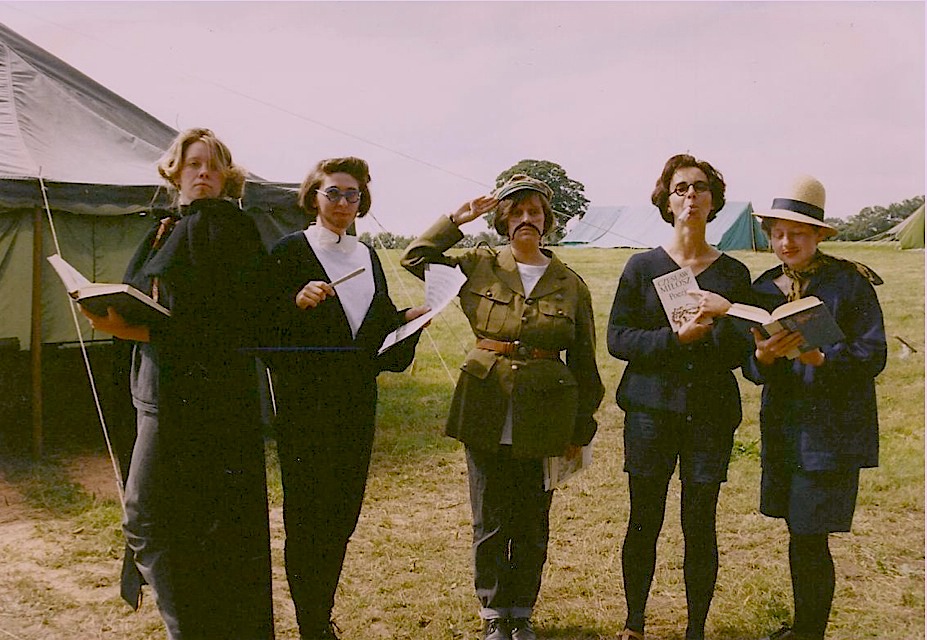 on a scout camp devoted to all the famous people to have come from Wilno (Vilnius) so I’ve done my bit to widen knowledge of Moniuszko but I most love singing scout songs round a campfire. 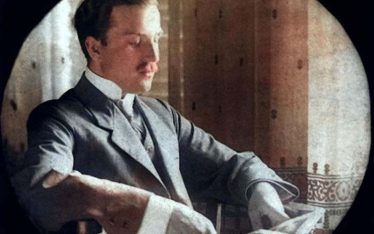 The Pole behind your smartphone
I'm no scientist but mobile phones, laptops, computers and a host of other electronic devices wouldn't exist without semiconductors and the level of miniaturisation required, relies on a method developed...
71 Likes 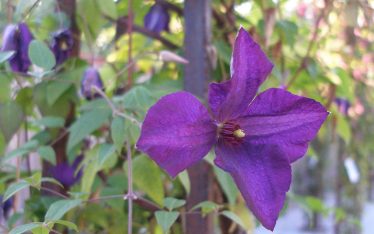 Polish protest and flower power
Many years ago in a small town in the south of England, I bought a ‘Polish Spirit’ clematis for my father-in-law. At the time I had no idea that...
199 Likes

Was Prince Phillip’s great grandmother Polish?
It was moving to witness such an intimate family funeral of Prince Phillip, the Duke of Edinburgh. Much has been said about his Danish and German ancestry, yet even less about...
122 Likes
We use cookies on our website to give you the most relevant experience by remembering your preferences and repeat visits. By clicking “Accept”, you consent to the use of ALL the cookies.
Cookie settingsACCEPT
Manage consent