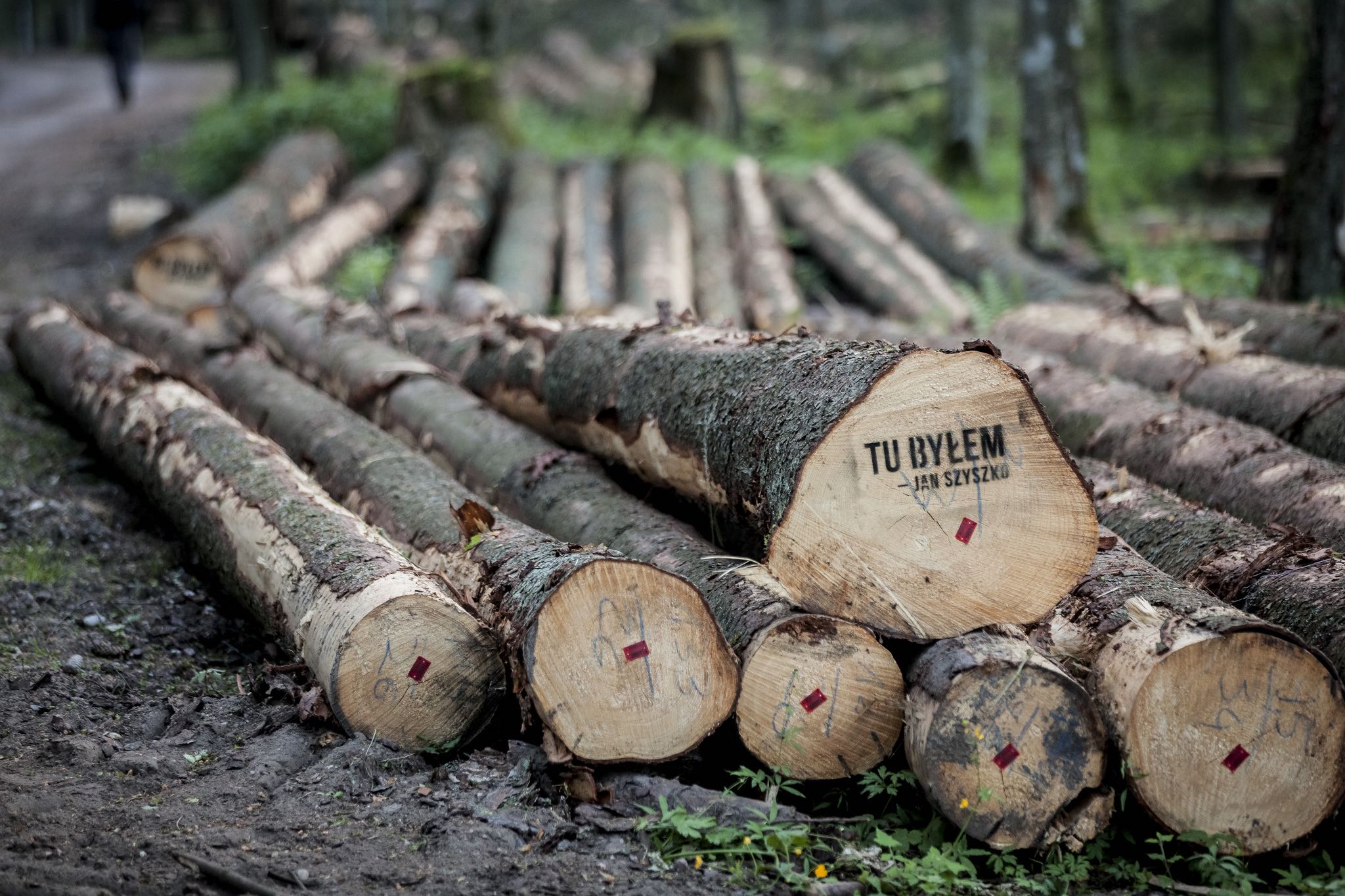 by Marcin Onufryjuk, licenced under CC by 2.0

The European Commission has waded into the battle for the Puszcza Białowieska after the Polish Government has been massively increasing logging in the area for the past year to the alarm of environmental groups.  My previous post in June outlined the government’s position and its critics like UNESCO and green activists, who are protesting at the alarming rate that trees are being axed.

On 13th July 2017, the European Commission referred the case to the European court of Justice.  Although the core of the forest is protected from logging, this only amounts to 17% which covers 1500km2 of mixed forest, wetlands and river valleys split between Poland and Belarus.  The European Commission ruling relates to the area which is protected by the European wide Nature 2000, a network of breeding and resting sites for rare and threatened species dependent on old-growth forests and dead wood.  The Commission’s statement also demonstrates it is “requesting the Court for interim measures compelling Poland to suspend the works immediately.”

The World Wildlife Fund (WWF)  says the Białowieża Forest is the best preserved forest ecosystem and the best preserved old-growth lowland forest in Europe, a surviving part of the forest which covered the european plain 10,000 years ago.

Poland’s environment Ministry says it welcomes the move and looks forward to presenting its evidence to show their actions are legal. WWF Poland’s Dariusz Gatkowski has called for the commission “to quickly implement today’s positive decision and take Poland to court, fulfilling its role as guardian of Europe’s natural heritage and the laws that protect it.”

Meanwhile the Polish Mothers on Tree Stumps have been to the Vatican to appeal to the Pope in the hope of his intervention.  The EU breaks up in a week – they may choose to impose the ban before then, but the fight goes on as this case only refers to a single area in the forest, and Poland’s environment ministry could decide to increase logging in two other forest districts.

This article is based on BBC/EC/FT articles. A 2019 update on this story is available (click here) via The Independent newspaper.

Raise a toast for Ognisko Polskie, 80 years!
Let's raise a glass this weekend for Ognisko Polskie in Kensington, London, celebrating 80 years of serving the Polish community in exile. A success story which throughout the Second World...
8 Likes

3 years, 3 May and something more!
Polish at Heart is 3 years old on 3 May! I can't quite believe how quickly the time has gone - 95 articles, some carried in newsletters and websites, hundreds...
27 Likes

Polish citizenship – the ultimate guide
If like me, you’ve been thinking of confirming your Polish citizenship to stay a European citizen or just want to emphasise your heritage, here is a quick guide based on...
34 Likes9 Comment(s)