Plumbing problems abroad – not for the faint-hearted 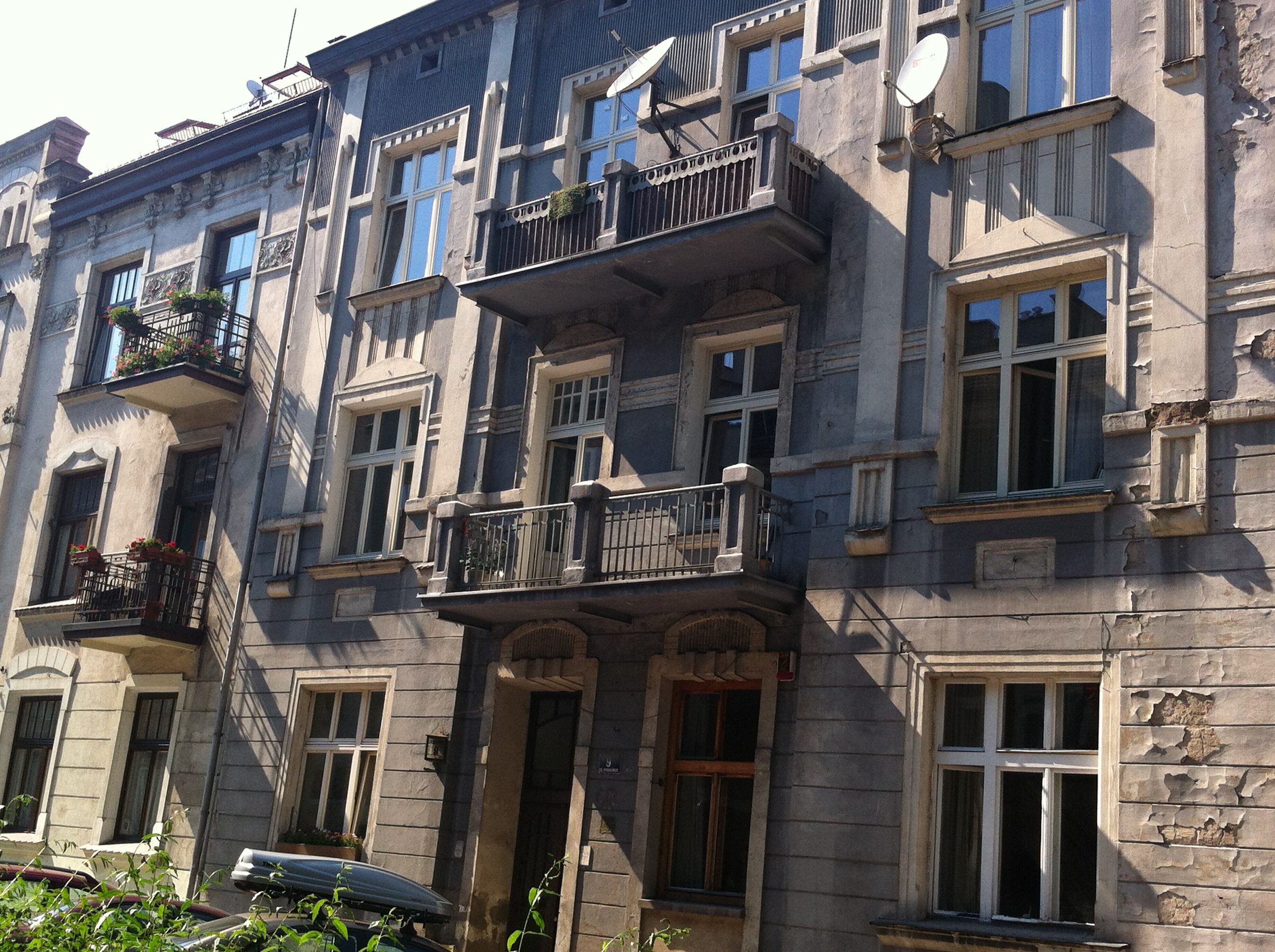 Over ten years ago I took the plunge to buy a little Kraków studio apartment. Many British Poles, particularly from London had been doing this for years, finding gems within the boundaries of the old town. Admittedly I came to it a little late, and ended up with a flat located a short tram ride, or a 25 minute walk from the city centre (the Rynek). It is situated in a lovely residential area with a little market close to one of Krakow’s many academic institutions. It has an eclectic community made up of students, lecturers and professors working locally and pensioners too.

Luckily, despite being built at the end of the war, it had been recently renovated, though quite cheaply so for years we had nothing to worry about. Until two years ago, when our part-time resident Gosia phoned to say there had been a flood, thankfully not too serious, but that the main water supply pipe going through the flat had sprung a leak due to age (around 70 years old).  She had the part in our flat ‘temporarily fixed’, but the administrating company at the time (we seem to go through them at a rate of knots) insisted there were no plans to replace the whole section running through the flats above and below.

Two years later we took the plunge and set about a full remont (refurbishment) of the bathroom.  I had found a reputable plumber: it had taken this long because most decent ones are abroad. In the meantime several other local plumbers had disappeared into the mist after promising me a quote for minor changes. Starting with a trip to Castorama (the French DIY store just out of town) we spent an afternoon choosing all the fittings. The boiler also needed changing but this was easy to arrange with a representative of Viessmann (a good Geman make). After establishing our plans with the plumber we called a chimney inspector to certify our chimney cavity would take the type of boiler and vent we wanted. It would: we were ready to go.

Our old bathroom was cleared quickly and the men set about installing the new boiler and radiators (this being an added bonus of the remont). Then Gosia phoned me late one night in March to say there had been ANOTHER flood and the man downstairs was hopping up and down about his suddenly wet, wood-panelled kitchen directly below our bathroom.  I have a confession: we have history with this man – whilst painting our new flat a decade ago, we inadvertently created a minor leak from the washing machine that dripped into said kitchen during an evening when we were out.

We never really sorted it out all those years ago: at the time, he was understandably furious (we dubbed him Mr Angry) but the next day he had calmed down, saying it wasn’t a problem and accepted a huge box of chocolates from us – but much later insisted we needed to compensate him. I did write to him from the UK and offered a sum, but he never replied. I think he’s the type to hold a grudge.

So here we were again, ten years later and he believes we are clearly to blame.  I spent hours that night looking for the insurance policy in my paperwork, glad that I’d always ensured we were covered. I soon realised I didn’t have it and neither did Gosia, but thankfully by morning the plumber sent by the administrator confirmed that the water wasn’t coming from our flat but from the old main water pipes in the building which clearly needed replacing.  I’m still unsure if Gosia has had an apology from Mr Angry downstairs – I doubt it.

The positives in this, is that our bathroom, reduced to just plaster walls gives easy access to any workmen installing new pipes and with the annual meeting of flat owners with the administrating company coming up last week, this would seem an easy enough job to agree. However, the men have to have their say (including Mr Angry), and as Gosia informs me, they wouldn’t let the administrator get a word in edgeways resulting in his resignation. So where does that leave the job of new water pipes? I’m really not sure.

In addition, the chimney inspector had to make a repeat visit as it was now over a year since the last inspector had written his report.  This seemed a minor issue, until he staunchly informed us that it was impossible to have the boiler outlet pipe going through this chimney as the neighbour was already using it for his boiler. Yes, you guessed it, Mr Angry again. Our boiler is already fixed to the wall in the bathroom, and it now appears it cannot be located in our bathroom without poisoning him. So we can’t use our chimney!

At this moment, the ‘remont’ is suspended in time, and no doubt with more problems to come. The French are forever complaining about “les problemes de plomberie” and it seems that Polish plumbing is just the same.

I’ll let you know what happens next.