Saint Nicholas, Święty Mikołaj or even Santa Claus – will he visit you on 6th? 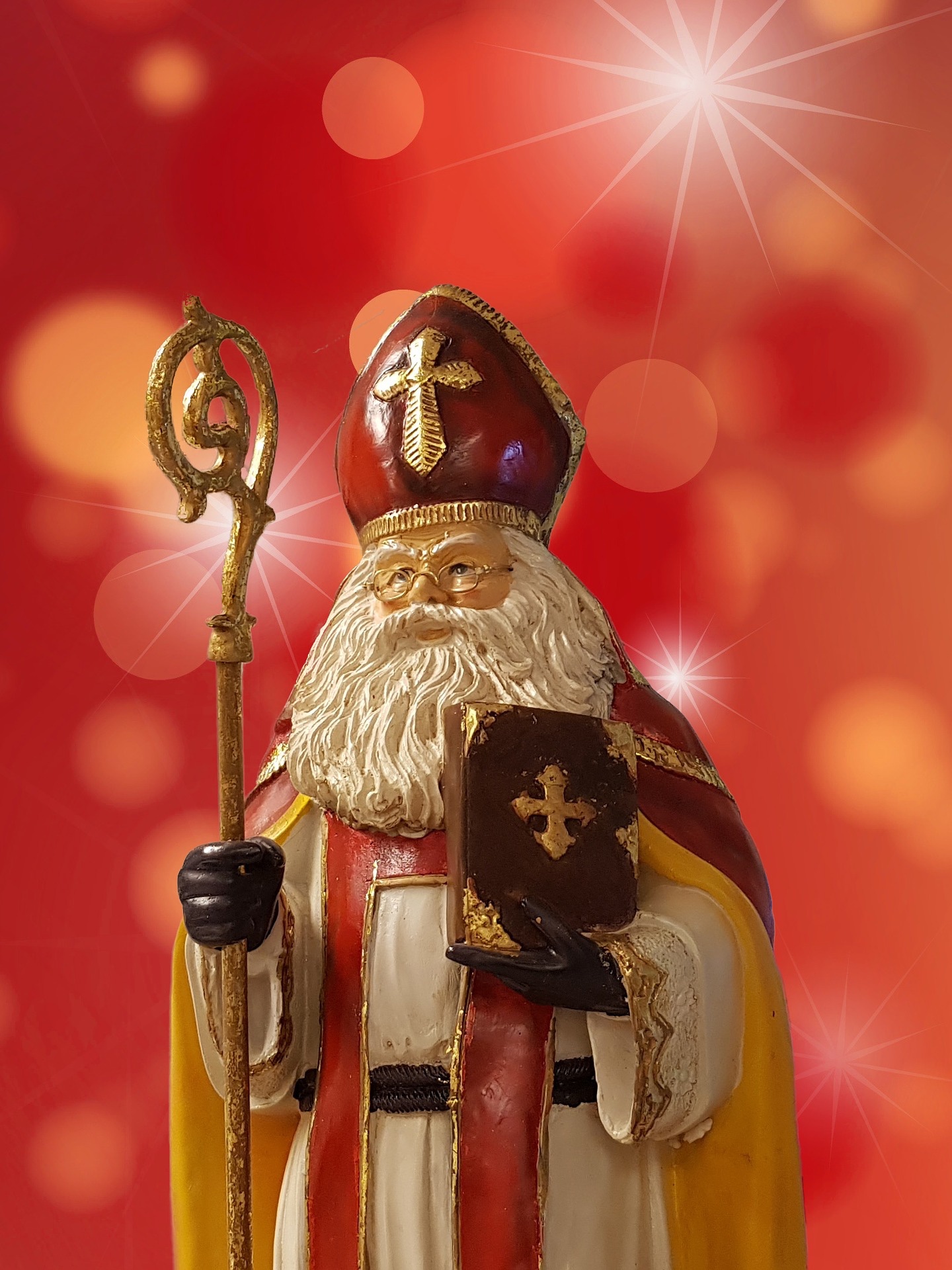 When the cold wind bites and the rain patters on the window, listen carefully for a gentle knock on the door. If you open it even just a crack, the bajka (Polish tale) will wander in, warm herself on the fire, and then disappear on her travels, singing and whispering  about the beauty and wonders of this world.

Listen to her carefully – she talks of brave princesses, of kings and knights with hearts full of love and kindness, of good overcoming evil and of another character who walks the world at this time of year, of  Święty Mikołaj (St Nicholas) who might also knock at your door. 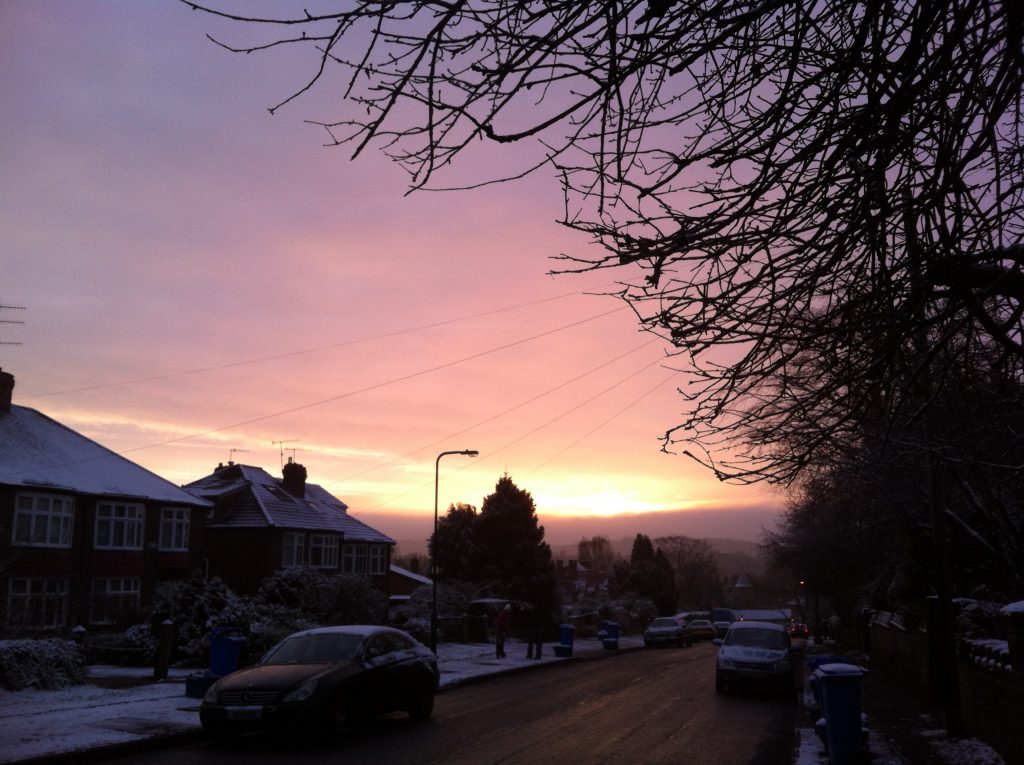 Should we believe her? Are her tales true? Of course we should. Today’s world of realism needs a bit of magic. As a child at our parish, sitting at long tables laden with food with others, anxiously awaiting him, I was convinced I could hear the helicopter whirring which transported Święty Mikołaj (St Nicholas) to us. And he never disappointed, he came to all the Polish children in glorious splendour with his staff and tall bishop’s hat and also in secret in the middle of the night.

Around the world, learned people have studied tales and there isn’t one which isn’t based on some truth. Tales tell us of our dreams of a better world, they comfort us and give us some balance in troubled times. They belong to us all, each nation has its own but some have travelled far and wide so children in Germany, in Sweden and in Italy are also waiting for St Nicholas. 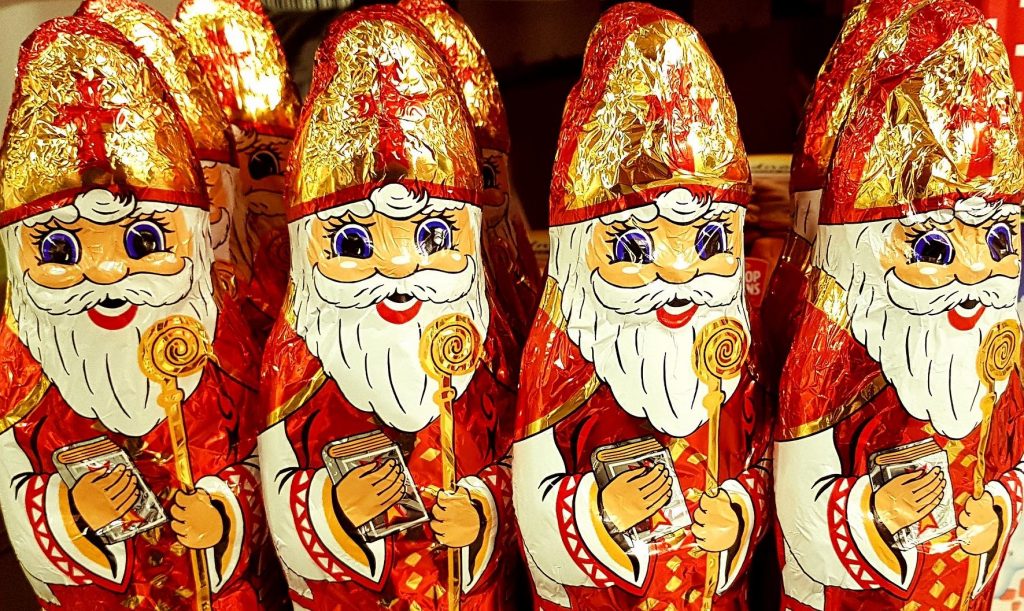 We know he was the bishop of Myra (now in Turkey) in the third century (260-343) and was born perhaps on 6 December. He was known for his good heart and helping the poor, in particular he saved three young ladies from having to earn a living on the streets, by dropping moneybags in through their chimney to pay for their dowries so they could marry. The Italians claim his remains were moved to Bari in the 11th century but the Turks are still trying to prove his remains are intact in Turkey.

How is he known around the world?

He has been giving presents to children for many years, in shoes, under beds and around the fireplace. The Fins would tell us he lives in Lapland with his elves in Korvatunturi Fell, a mountain in a National Park, revealed to all in 1927 by a radio presenter, though you can visit him now in the Santa village at Rovaniemi which is more accessible. 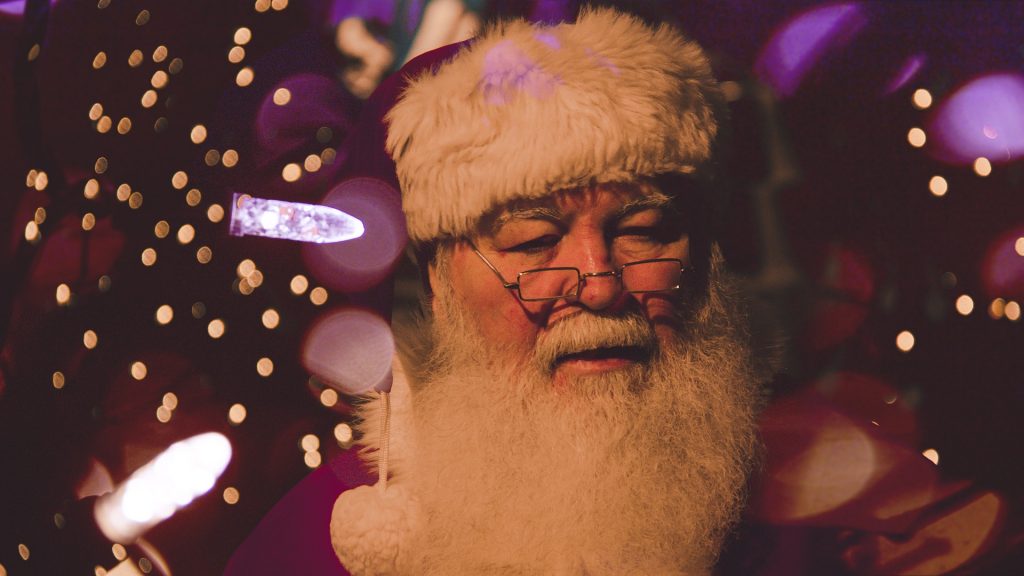 Dutch arrivals to the United States called their version of Saint Nicholas “Sinterklaas,” which later became Santa Claus. Some German settlers called him “Pelznickel” a man dressed in furs but it wasn’t until 1931 that Haddon Sundblom, an artist working for Coca-Cola created the rather fullsome, merry man in a red two piece suit with whiskers, a beard and twinkly eyes, based on a poem now known as “The Night before Christmas”.

He is a man of many names, and many nations claim him as their own. The Polish bajka knows him well and helps you to keep his presence alive. So open your hearts to the magic of his kindness this year.

And don’t forget, when the bajka visits your house, get close to her, hug her. She will tell you of all that is good and noble in this world. She will warm your hearts so that you are full of love towards others and with her, you will always find happiness.

This article is based on a tale I read many years ago, the introduction to a book of Polish tales and legends. I hope you let this particular bajka into your homes this year.  You might also like:

Messages for your Christmas cards in Polish/English 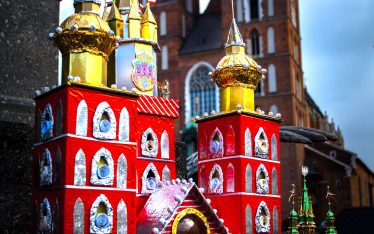 Kraków Szopki – the perfect Polish Christmas centrepiece
We all love crinkly sweet wrappers in dazzling colours at Christmas. I remember the delicious sweets we would string and hang on our tree as children. Poles in Kraków, however,...
26 Likes
We use cookies on our website to give you the most relevant experience by remembering your preferences and repeat visits. By clicking “Accept”, you consent to the use of ALL the cookies.
Cookie settingsACCEPT
Manage consent