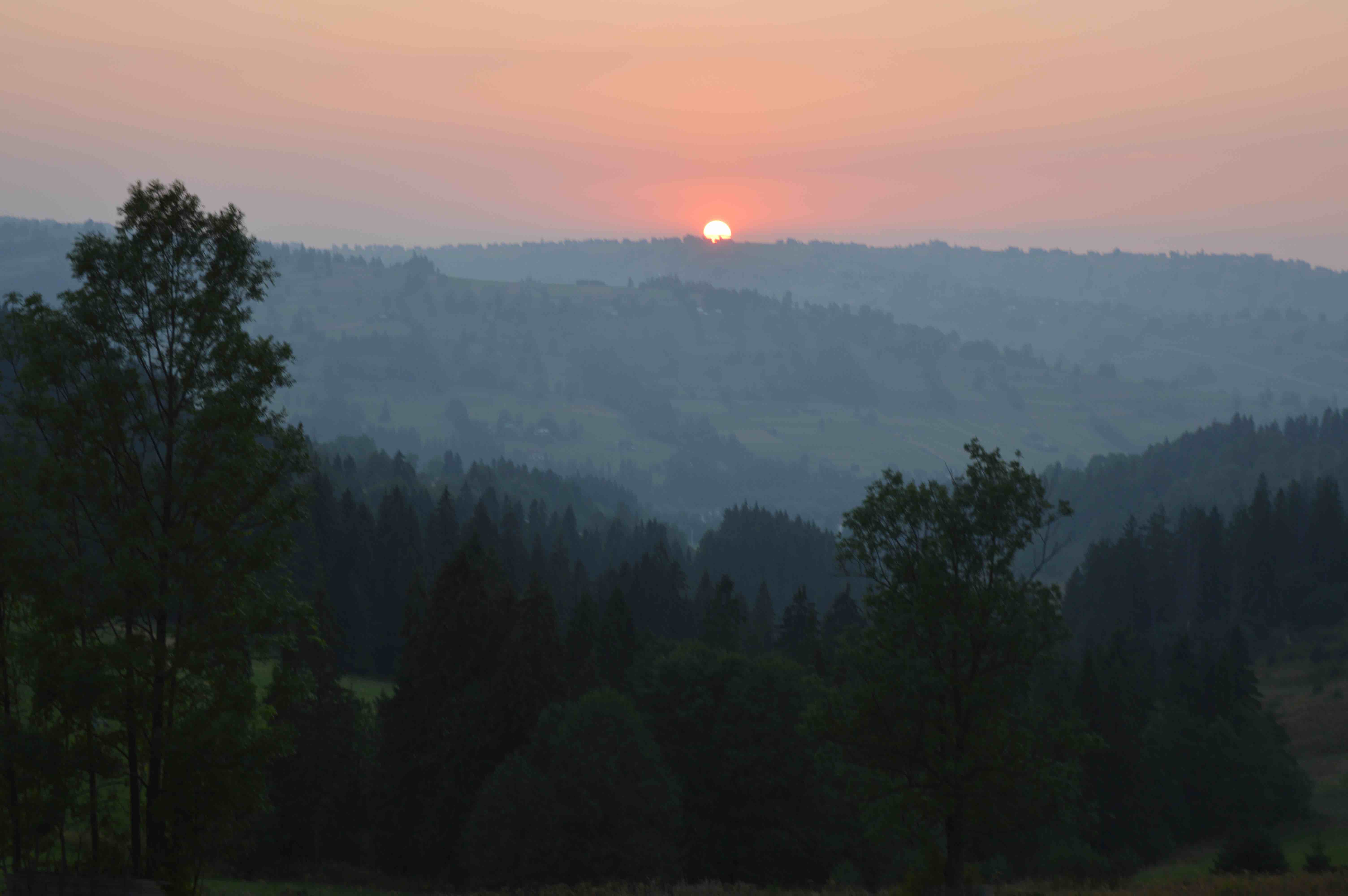 My mother told me she was going to polish church this week to get a real feeing of Polish Lent, which made me think about how the whole period of 40 days of Lent lived as a Pole differs from others where everyday life isn’t affected other than giving up something you like, such as sweets.

Did you realise no one else puts the emphasis on this? Lent is an old english word for Spring and the Latin was Quadragesima, denoting the forty days but no, we Poles need to call it what it is – 40 full days of fasting! Not only that, it’s called Wielki Post (Great Fast),  a time for restricting portions, sweet treats and traditionally, fatty meats as well as extra almsgiving and prayer. It is said that what is saved on the post – is worth devoting it to charity. Then fasting is not a mere saving or the almsgiving too much on the pocket. Though I am reliably informed  that this doesn’t have to be a dour period, but one of renewal and like the coming of spring, an opportunity to consider anew what is important in our lives. A bit of a character spring clean. Not unlike clearing out those wardrobes the Marie Konti way. 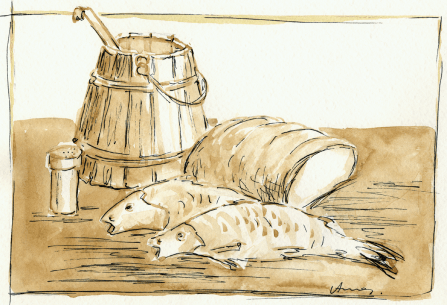 Traditionally meat and fat would disappear from tables during this time and Poles would find alternatives, described by Culture.Pl. Now, some people in Poland are now following the the Daniel Fast, based on a fast in the Book of Daniel, eating only fruits, nuts and vegetables.

Why would anyone spend 40 days singing about the wounds of Christ when holy week is enough time to concentrate the mind. But not for us Poles, we need to truly and deeply experience the suffering of Christ and meditate on it, weekly if not daily, and so specific lenten hymns help with this immersion such as “W Krzyżu cierpienie” (the suffering of the cross) or  Gorzkie Żale (Lenten Lamentations) a tradition specific to the Polish catholic church, developed in the 18th Century in Poland in villages and collated by the priest of the Świętego Krzyża (Holy Cross) Church in the centre of Warsaw. Whilst as a child these sounded incredibly depressing, clearly to the ladies singing them, it was part of the experience of Lent.

No dancing or weddings

So this is one of the reasons for the Karnawał (Carnival) season which starts at Christmas and ends just before you’ve realised that there were some dances you could go to again, after the period of Advent when again there was no dancing. Whilst there is no such ban in the UK and the Irish have the frivolities of St Patrick’s Day which falls during Lent, the Poles have no dances and the church forbids weddings unless circumstances require it. Traditionally musical instruments were put aside, no singing was allowed and most social life was restricted. 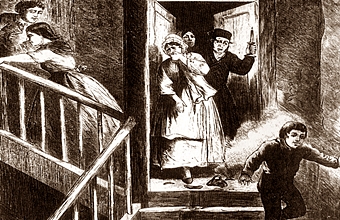 However, during two days, the Fast was relaxed. On St Joseph’s day (19th March) and the middle Wednesday called Półpost (mid-Lent), when young boys would go through villages creating noise and mischief, hitting saucepans with ash against the doors of houses where single girls lived (also called Dzień Gargotłuka). These days moving gates and farm vehicles to different places seem to be what remains of this festival.

Rekolekcje (Retreats) are the norm

If, like me you went to a catholic school, this is not the couple of days away at a remote retreat centre with an overnight of great fun, but a hour long (if you’re lucky) evening monologue by a visiting priest to your church whilst you sit on a hard wooden bench contemplating your life and what you are really doing there. These talks are seen as an opportunity to consider our lives anew, like a car MOT (yearly check), so they can be helpful and not something that seems to take place in English churches as a standard offering. It’s also refreshing to hear another priest’s point of view. 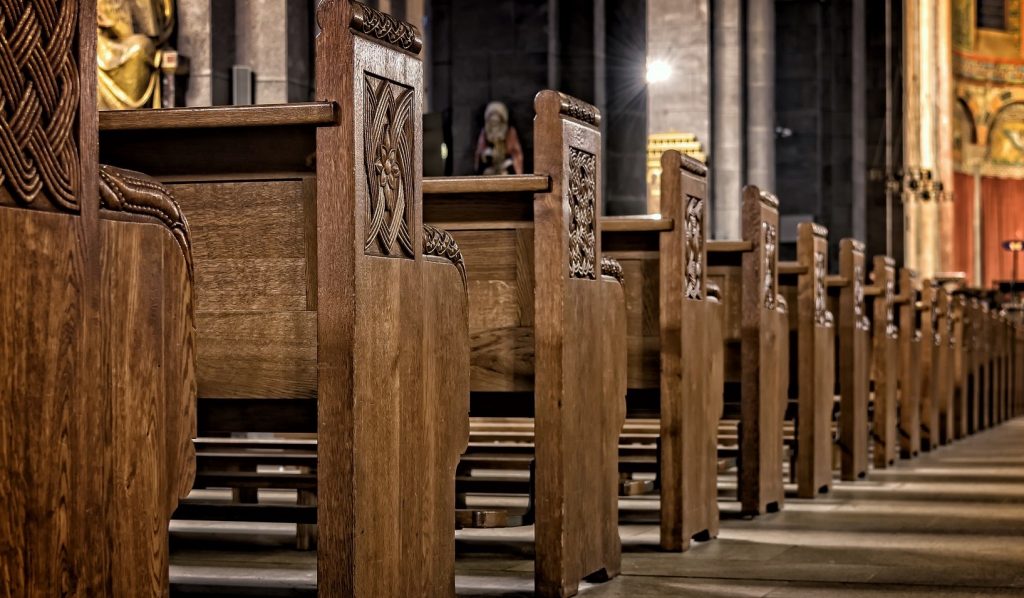 So although this great fast seems to be a sad, gloomy and grey time for Poles, immersing themselves in a period of contemplation, traditions also allow for customs which break the fast so people can have a bit of fun with song and dance, probably enjoying it all the more for it’s brief respite.

Polish Palms for life and health
With Easter approaching, Palm Sunday for Poles, is as colourful as any feast due to the "palms"- bazie or palemki made from fresh branches of willow with catkins or "kotki" (little...
461 Likes

Polish Easter dishes from our grandparents to the future
Did you know pre-war Polish cuisine, that of our grandparents or great grandparents was quite different to current dishes? For Wielkanoc (Easter) there were no faszerowane jajka (stuffed eggs), no...
281 Likes

Polish St Joseph’s Day and breaking of Lent
If for you Lent is already dragging on and worries about coronavirus are getting you down, there's one day coming up when all Lenten obligations are thrown off and weddings,...
324 Likes
We use cookies on our website to give you the most relevant experience by remembering your preferences and repeat visits. By clicking “Accept”, you consent to the use of ALL the cookies.
Cookie settingsACCEPT
Manage consent