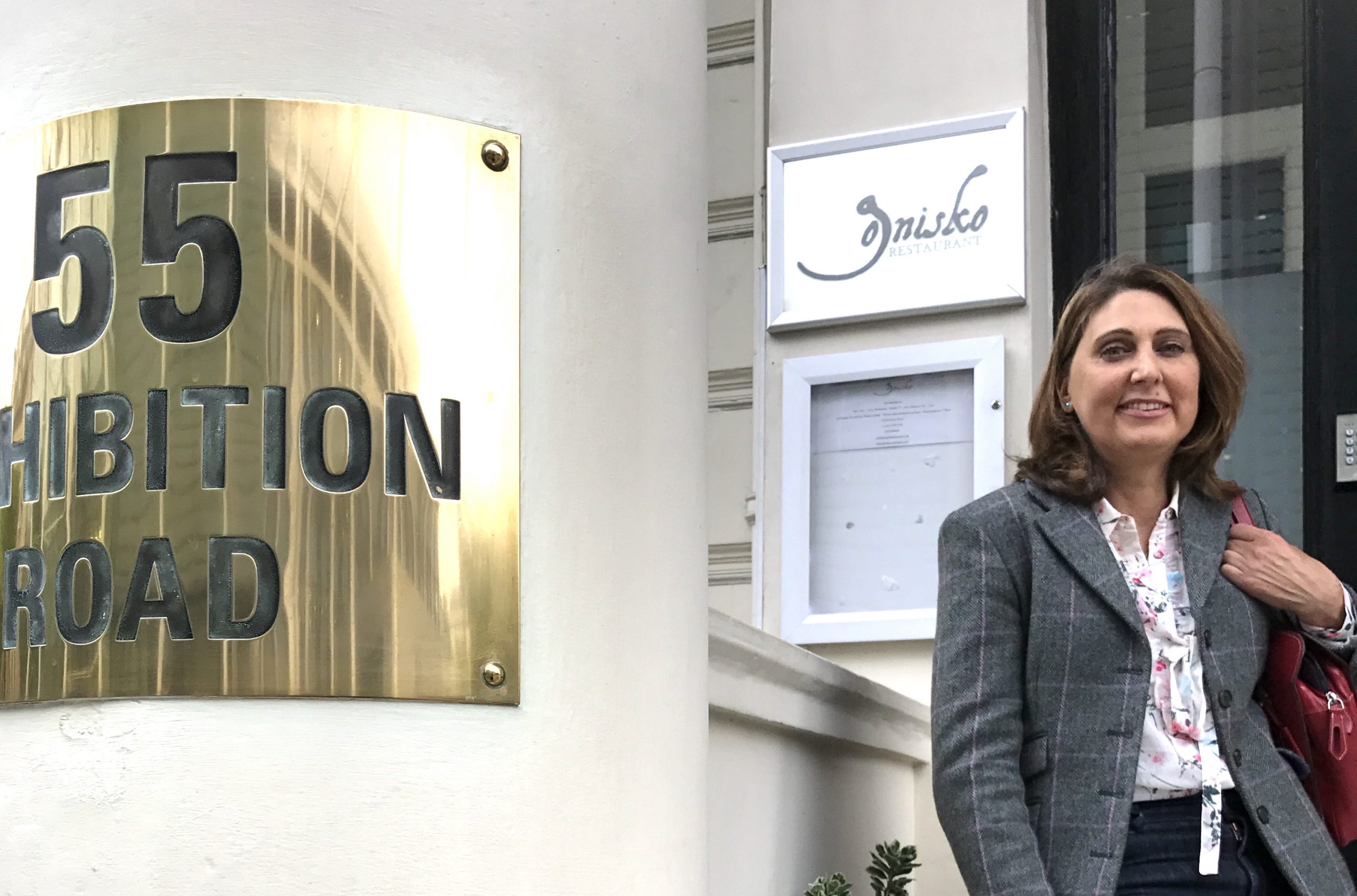 Let’s raise a glass this weekend for Ognisko Polskie in Kensington, London, celebrating 80 years of serving the Polish community in exile. A success story which throughout the Second World War and since, hosted all the characters now in history books and was ‘the Polish hearth’ for so many when they had so little, most recently reinvigorated with a rich cultural life. 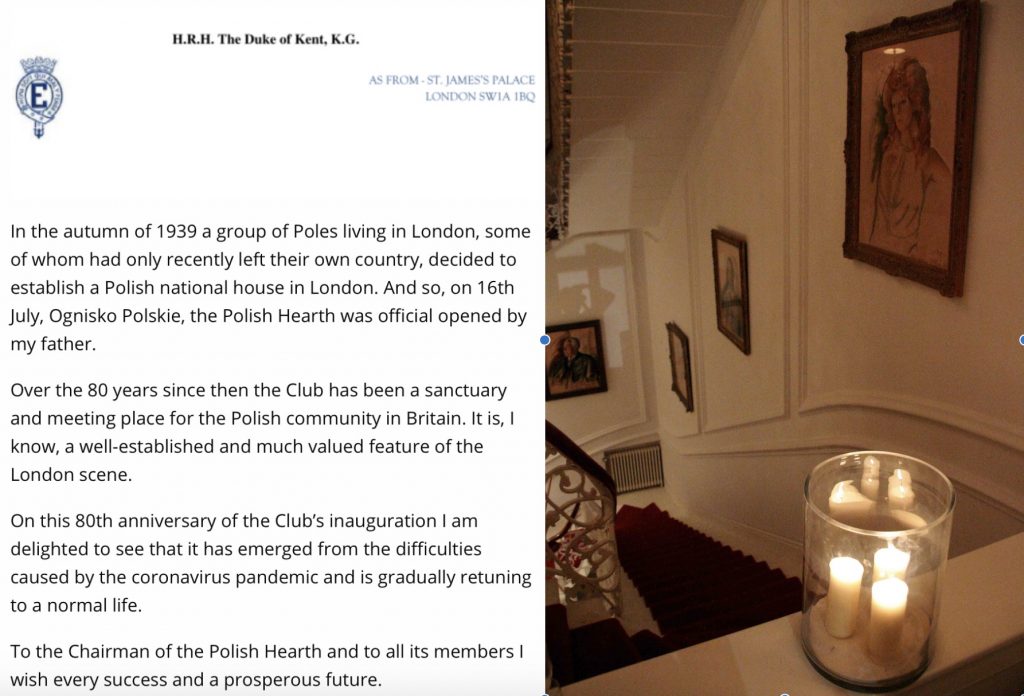 I can’t quite remember the first time I visited Ognisko, living outside of London it was hardly convenient, however it existed as a symbolic place in our and many other families. It was to Ognisko that my grandfather whisked my mother and grandmother the minute they arrived on English soil after 15 years of being apart, due to the Iron Curtain falling over Poland after the war.

At the centre of the home, the hearth provides warmth and light, food and protection and it is to this hearth I have returned to many times on London visits, before or after the magnificent annual Polish Ball or scouting meetings. It was exactly the place I headed to straight after receiving my MBE at Buckingham Palace to celebrate with family and friends, or when launching this site, Polish at Heart.

It’s where we celebrated the Centenary of Poland regaining Independence in 1918 before heading off to the Royal Albert Hall for the concert of the century which for those of you who were there, will well know that it was a spectacular 5 hours long. And where I shared a significant birthday with my lifelong friend and a roomful of my nearest and dearest friends.

Obozowe Tango reunions for harcerstwo (scouts), the annual post-camp dance which for years was held in Balham, has been held here several times, when the restaurant resounds with songs old and new, filling it with young people full of vitality and love for everything Polish, just as it was in the post-war years. I love that they feel at home here just as much as their parents and grandparents did. With their enthusiasm, I hope in the future, they will want to dedicate themselves to Ognisko in the same way the current innovative committee does, ensuring that Ognisko can also celebrate its centenary and many years beyond. 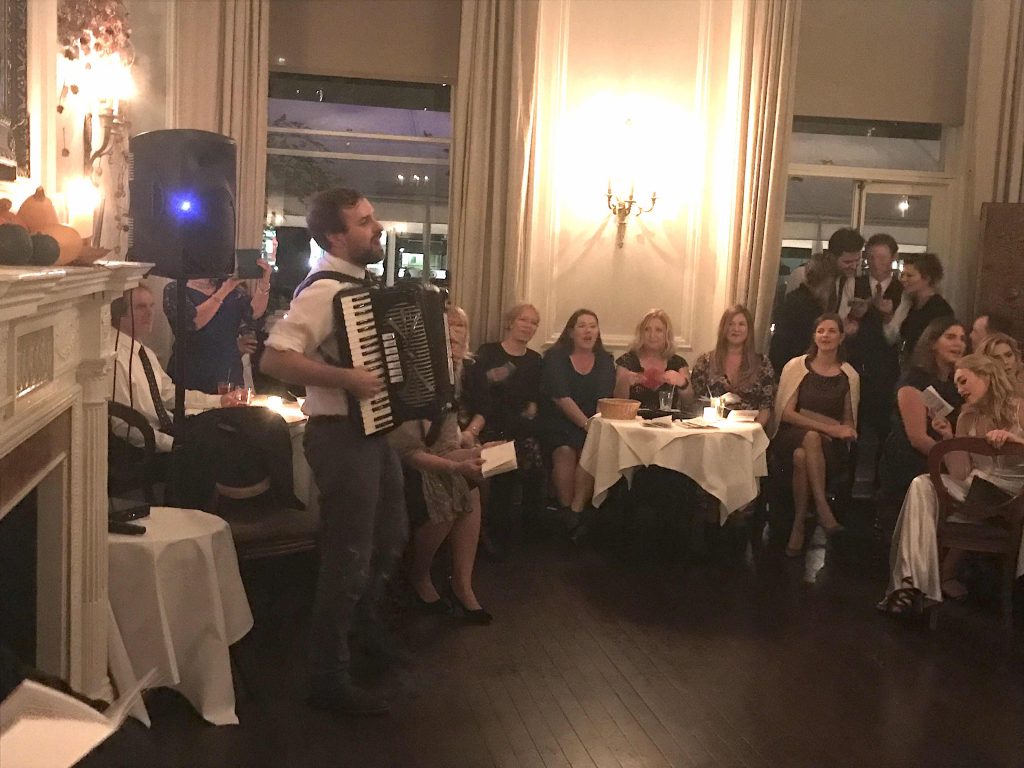 For post-war Polish refugees, learning English was about so much more than words
Do you recognise a cultural divide in your early life between the Polish and English languages?
334 Likes
We use cookies on our website to give you the most relevant experience by remembering your preferences and repeat visits. By clicking “Accept”, you consent to the use of ALL the cookies.
Cookie settingsACCEPT
Manage consent