Your future is revealed – Andrzejki or St Andrew’s Eve 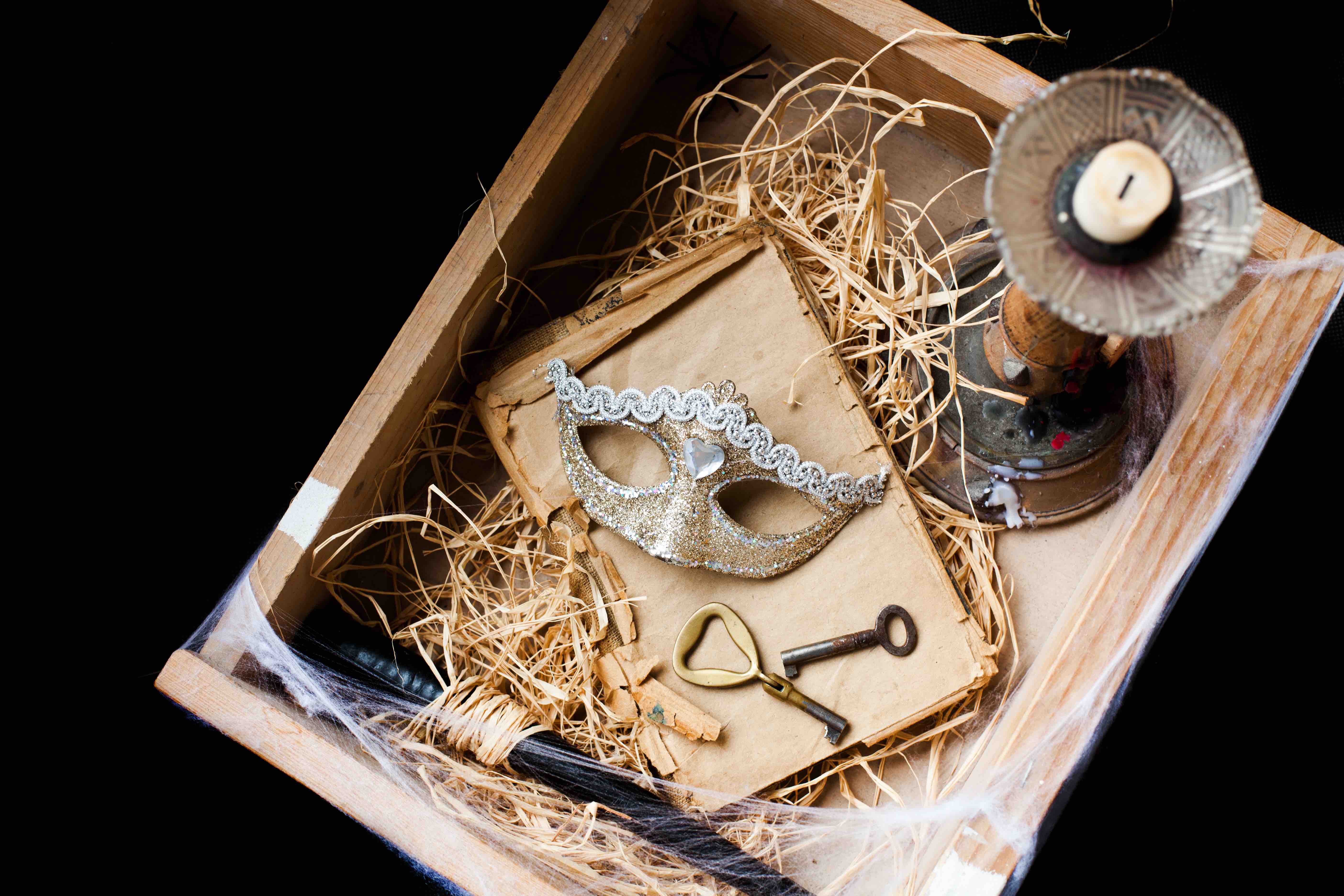 This weekend I will be getting together with a group of young girls and amongst hoots of laughter and hysterics about whether they will get married, become spinsters or nuns, we’ll also be pouring hot wax onto water to guess what the solidified shape might signify. All in a night’s entertainment based on old traditions which were once taken a lot more seriously than this. But what other forecasting was once carried out for Andrzejki, Jędrzejki or St Andrew’s Eve on 29th November?

In Germany, it is celebrated as Andreasnacht , in Austria with the custom of Andreasgebet (St. Andrew’s Prayer), and in Poland as Andrzejki (Andrew’s festivities), in Russia as Андреева ночь (Andrew’s night) and of course Scotland has a national day on 30th November in honour of the country’s patron saint amongst other countries thought it’s more a feast of Scottish culture than fortune telling. In Poland St Andrew’s Day closes the catholic church year before the start of Advent so with this ending of the year people look ahead to the future. Once Advent started, there were no parties until Christmas, so what better reason to party, but only with a crowd of girls. Men had their own day for telling fortunes on St Catherine’s Eve (24 November). 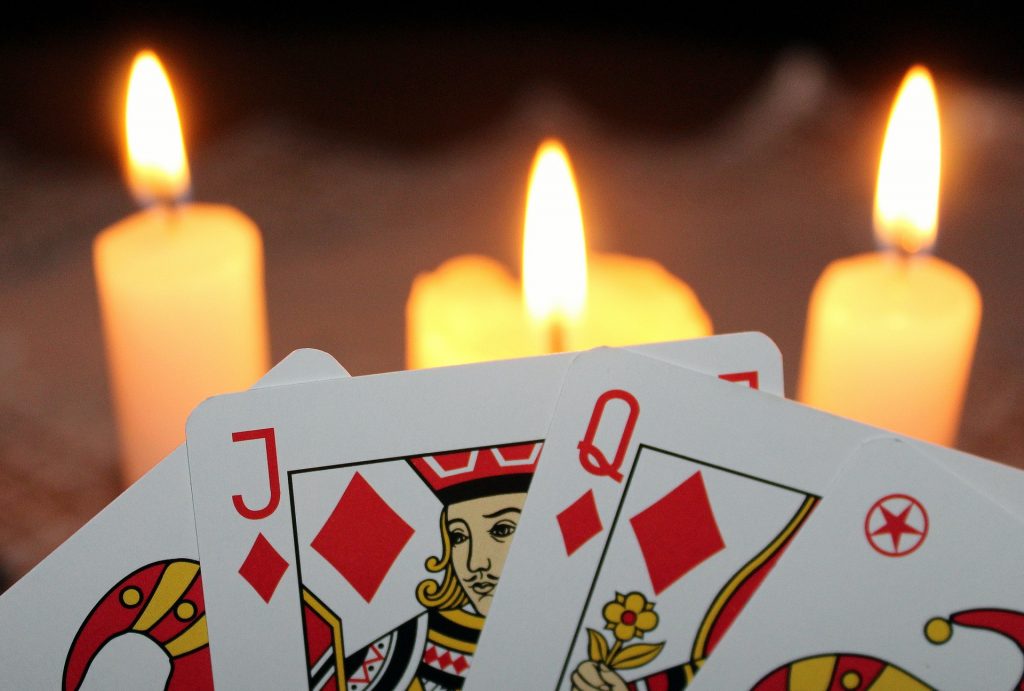 What has St Andrew got to do with it?

Saint Andrew was one of the first apostles, who was crucified in Greece at Patras on an X-shaped cross. This is represented by the diagonal cross on Scotland’s flag. He is also known as a Slavic saint of Russia, Romania and Ukraine as legend has it that he preached as far as the Black Sea travelling up the Dnieper River and reaching the future location of Kiev, where he erected a cross on the site where the Church of St Andrew currently stands. The saint is patron saint of fishermen but is also known as patron of spinsters and brides to be.

On the Polish-Russian border and also in the Ukraine, girls would sow linen or other seeds. In the Łemkowski region (South East Poland), they would sow these seeds on the path leading to their house, raking them with a pair of men’s trousers to speed the arrival of a husband. This all had to be done at the dead of night. On the German border they would throw the seeds around their bed or in the bedding in the hope of love growing around them. On the borders of Czech, girls would get totally undressed and throw seeds over themselves, saying that in sowing the seeds, their lover would be waiting where they grew into flowers, know as St. Andrew’s garden.  Animals also played a part. Listening out for a dog’s bark, crow crowing, pigs snorting, the girls would see if it sounded like a „tak” (yes) because silence would mean no marriage for the next year.  Others would prepare special meals for the dogs, put them under the bench and letting in the dogs, would see in which order they started eating the meals which signified who would get married first. 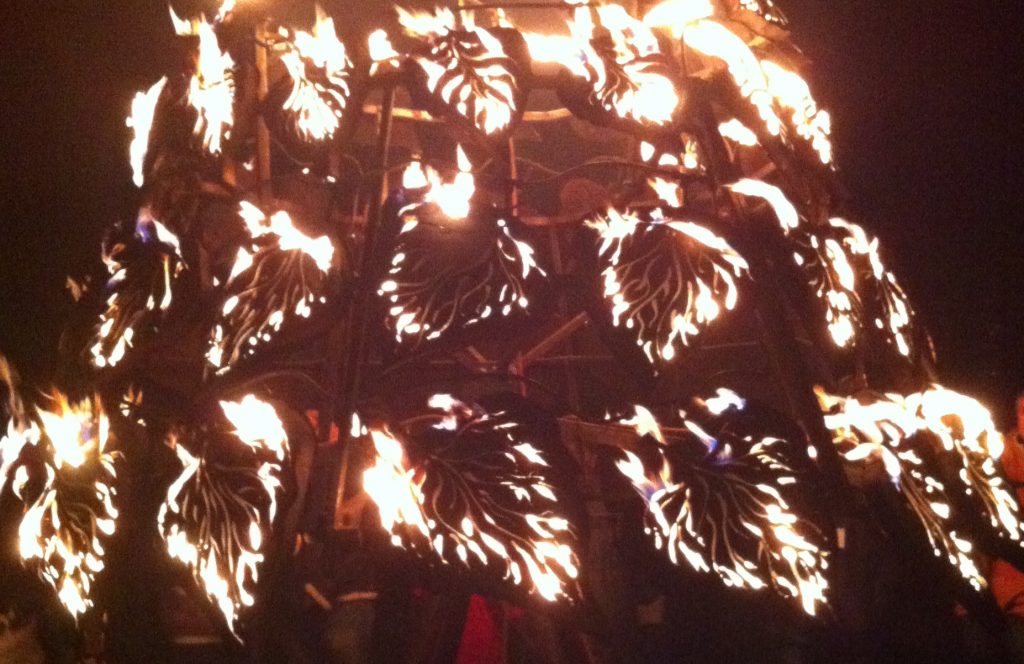 What girls do now?

There are parties for children, scouts and adults in Poland and amongst Poles worldwide, with hot wax pouring (also popularised in Moniuszko’s opera „Straszny Dwór” (The Haunted House), laying out everyone’s shoes from the wall to the door and the one whose shoe crosses the doorway will be first to marry or listing names of known boys on a large heart putting pins in from the other side to guess which one will be yours.  I particularly love the symbols of marriage, spinsterhood or life in a cloister hidden under cups.

More than anything it’s a lovely reason to get together with some girlfriends, have a bit of fun and make that link to times gone by when village girls, with little else to do in the evenings, would find ways of predicting their future lives and perhaps even spark off a new romance.