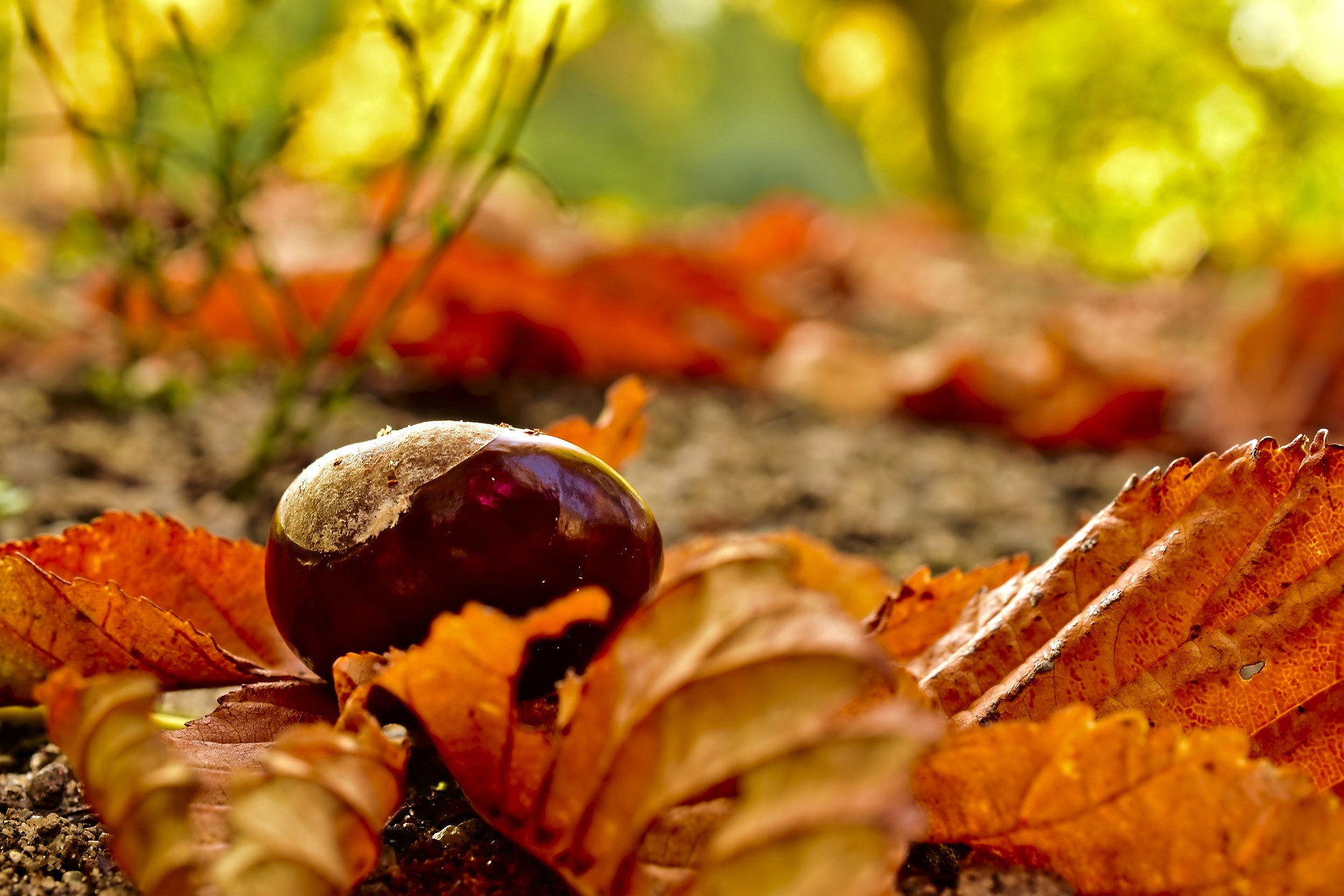 As the leaves start to fall around us and the last of summer’s rays warm our limbs, the season of endings as well as new beginnings and great beauty drives into full swing. Polish tunes tap into this melancholy and are often about lost loves, drying leaves and autumn days but as always, these songs have a history behind them that can be equally tragic. One of my favourite songs has always been Kasztany – Chesnuts, a song that’s got just the right mix of wistfulness and melody to accompany us through these colder and wetter days.

This song was written one autumn in the early 1950s in Sopot, Poland by two actors Zbyszek Korepta and Krystyna Wodnicka. After a post-performance drink in the artist’s club Spatif which still exists today, they together with  a group of actors returned to the theatre to sing and talk. As Zbyszek played a mournful tune to match the mood of autumn, Krystyna began to write the words and they all sang it together and cried. (source: Instytut Teatralny im. Zbigniewa Raszewskiego).The song became a hit but became even more special when singer Natasza Zylska recorded it, making her a household name. Born in Wilno in 1933 she was a Polish singer of Jewish origin who had survived World War II in hiding. With an element of jazz in the style of delivery, at a time when playing jazz was forbidden by the communist authorities for being a sign of western decadence, the song also had a modern feel, delivered with great grace and lightness by Natasza. Edyta Górniak, the popular singer brought this song back into the national conscience in this century but for me, the original sings to me of 1950s and the love of jazz that every teenager in Poland had at the time.

“I tylko złoty kasztan mi został, mały talizman szczęśliwych dni
I ta jesienna piosenka prosta, którą wiatr może zaniesie ci”
“and only this golden chestnut remains, a good luck charm of happier days
And my autumn tale that’s so simple, swept up by winds that may reach you”

For an autumn song that grandparents or great grandparents born in the early 1900s will have listened to, Adam Aston recorded it in 1932 with the Syrena-Electro orchestra conducted by Henryk Wars. A tango that exemplified the rage for the genre after World War I in Poland, turning the Argentinian tunes into a particularly nostalgic form also influenced by Jewish music. Another tale of withering love, it was written by Polish Jewish composers Artur Gold and Andrzej Wlast at the height of their creativity in Polish popular music of the time. Both like many of their contemporaries died tragically during the War, Artur Gold at Treblinka and Andrzej Wlast in the Warsaw Ghetto.

“Our love is withering now, amongst all the roses,
Before it dies like a flower, let me go into the world,
autumn roses whisper quietly of parting…”

Adam Aston was a Polish singer, actor, and pianist of Jewish origin who performed over 900 songs in the pre-war decade. Evacuated with the Polish radio to Lwów after the outbreak of World War II, he joined the “Polska Parada” cabaret in the II Polish Corps after the Soviet Union declared war with Germany, fighting at the battle of Monte Cassino in Italy. Henryk Wars, also joined the cabaret in the II Corps and after emigrating to the United States of America, wrote songs for many popular performers. He wrote the theme tune for the TV series Daktari which I well remember from my childhood and for the film Flipper. You’ll find a wealth of old Polish songs on the website Stare Melodie. 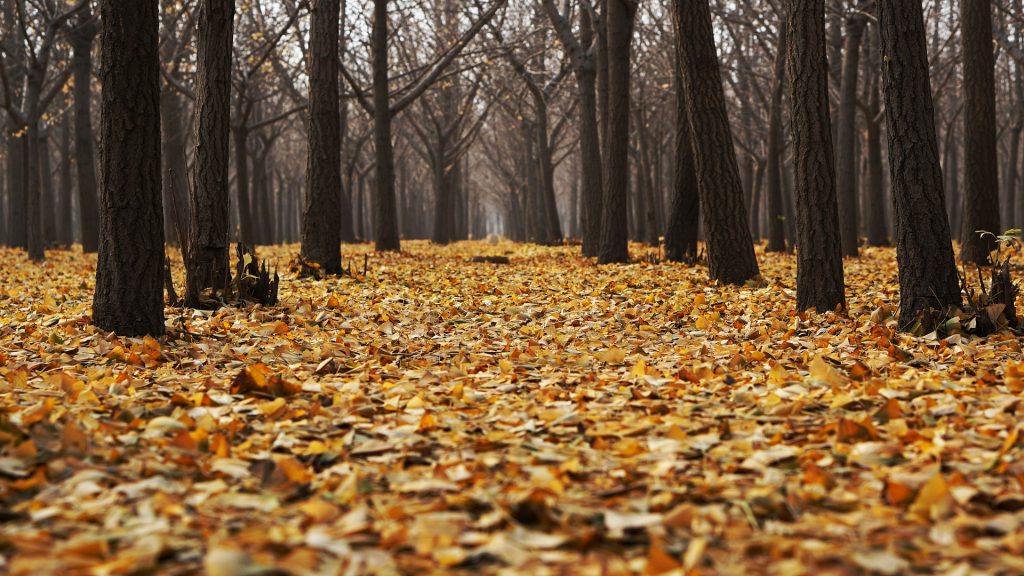 Polish songs have continued to sing about loss at this time of year and remind us not only of the wonderful richness of the music scene in the inter-war period and how such brilliant composers and performers could be cut down in their prime, but of the defiance of jazz in the early 1950s when under communist rule it was forbidden, only to be even stronger in clubs and at home.