Did your great or grandparents fight in the forgotten Polish-Soviet war of 1920? 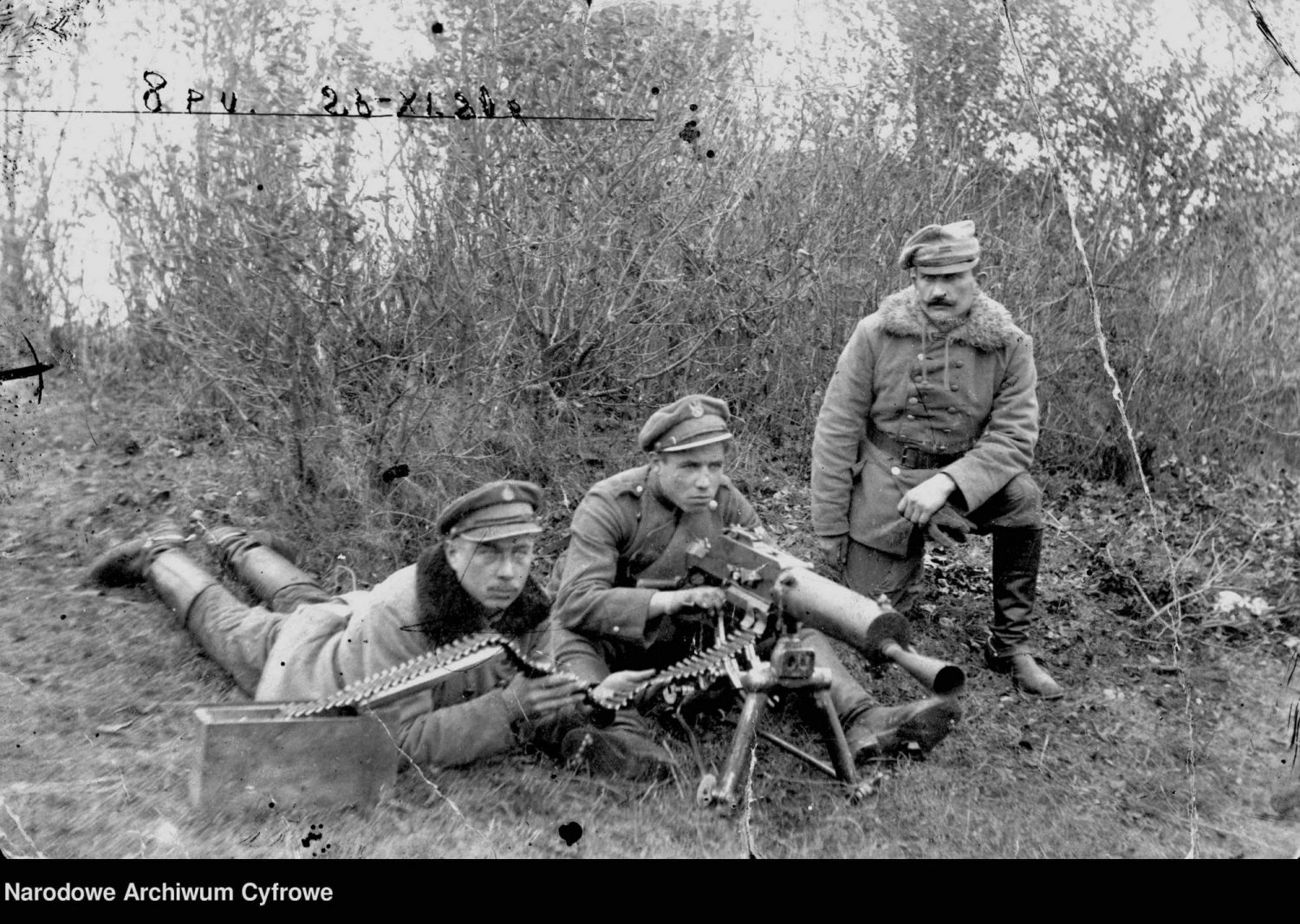 Do you know much about your family history at the time of World War I or just after? The last century was an incredibly traumatic one for our ancestors. The war front crossed Poland several times, leaving devastation behind: Poles forced to  fight for the Germans, Austro Hungarians or Russians died in battle or came home to realise independence was fragile. Yet the war of 1920 had to be fought next for Poland’s survival. Despite the post World War I chaos, there are war records of people engaged in this battle with some information online. Could your ancestors’ details be there?

It is known in historical circles as the forgotten war due to “not fitting into the Western narrative of two world wars”, according to historian Roger Moorhouse. While the Spanish flu raged throughout Europe including Poland in 1919, the  new II Polish Republic created in 1918 had to battle on, to establish its eastern borders. It also had to repel the newly established Soviet Russia which following the October Revolution of 1917 was led by the Bolsheviks who had fervent ambitions to conquer Europe to spread communism. Poland stood in its way. Initially Polish forces, only recently brought together and reorganised, were outmanoeuvred. Many volunteers joined up including women to help the army, often lacking in enough weapons, uniforms and equipment. The war, however, culminated in a decisive Polish victory in August 1920 which halted Russian expansionist plans for two decades allowing Poland to rebuild and thrive. 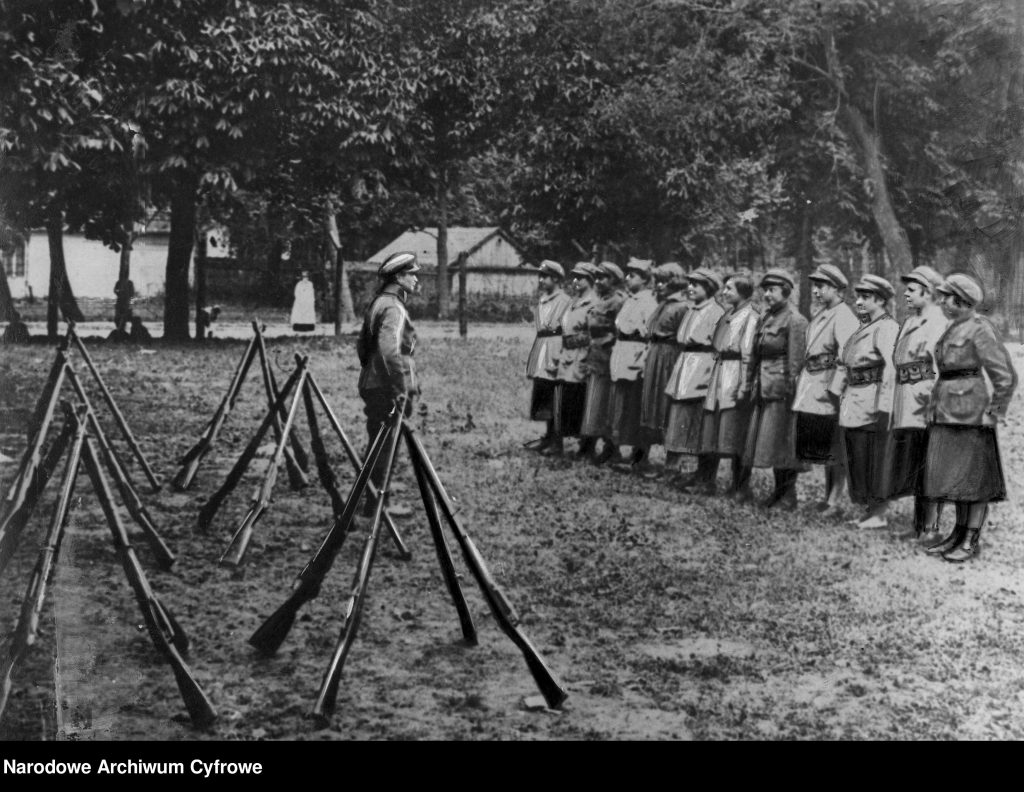 The Central Military Archive (CAW) in Rembertów, on the outskirts of Warsaw, holds records of Polish soldiers and the Polish armed forces from 1908. The CAW’s archives contain over 11,000 metres of files and include a collection of 130,000 photographs, 9,000 maps and plans, and specialist military publications.

Records often provide a place of birth or origin, the names of parents, sometimes other family relationships and rank but are currently not organised in a very user-friendly way.

The archive holds scans of Index cards of soldiers (male and female) with scant details (click on the arrow of Szufladka), which refer to information they have on these soldiers – but to see those, you would have to visit. The museum is open and you have to telephone to arrange a visit. 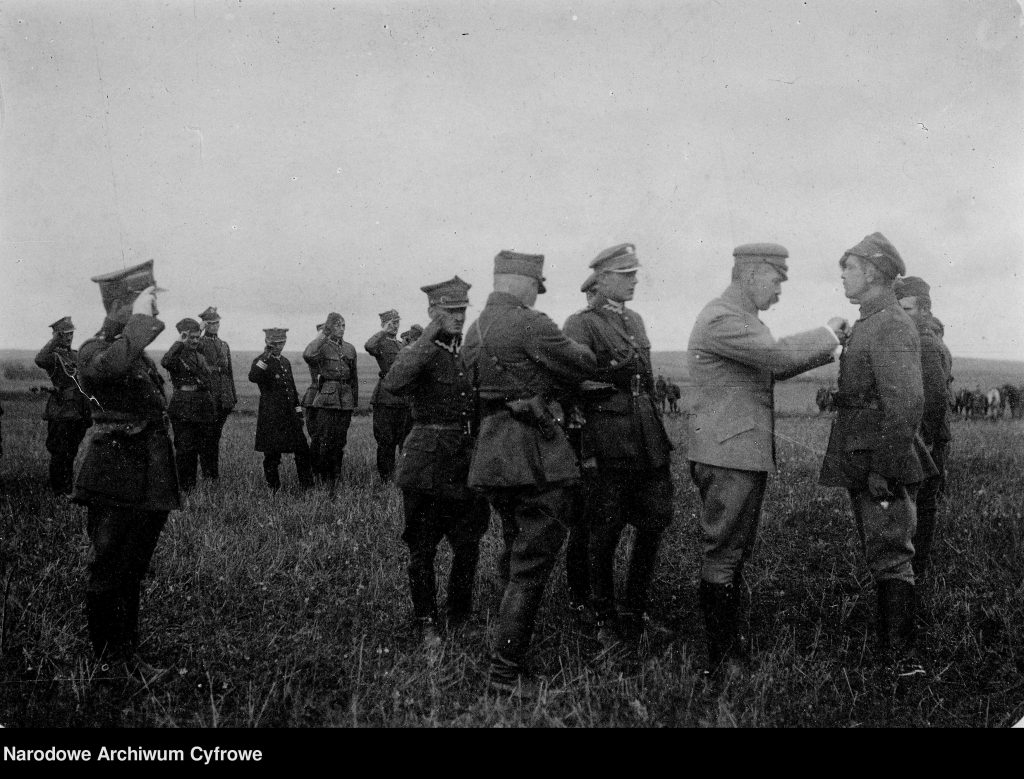 NAC: Commander in Chief Piłsudski awarding soldiers on the battlefield.

Some of the index cards refer to the Krzyż Niepodległości (Cross of Independence), the second highest Polish military decoration between the World Wars, awarded to individuals who had “fought heroically for the independence of Poland,” and was issued from 1930 onwards.

Another list details Soldiers of General Haller under the ‘Bazy Personalne’ tab – click on the arrow choosing ‘Ewidencja żołnierzy Gen. Hallera’. General Haller commanded the Second Brigade of the Polish Legions fighting the Russians during World War I. Known as the Blue Army, once back in Poland, as a well equipped army it was deployed in the Ukraine during the 1920 war.

A list of  Poles who were killed 1918 – 1920 their rank, date and place of death published in 1934 is at the Jagellonian University and can be read online. Indeed for Polish speakers there are other publications online describing the War. 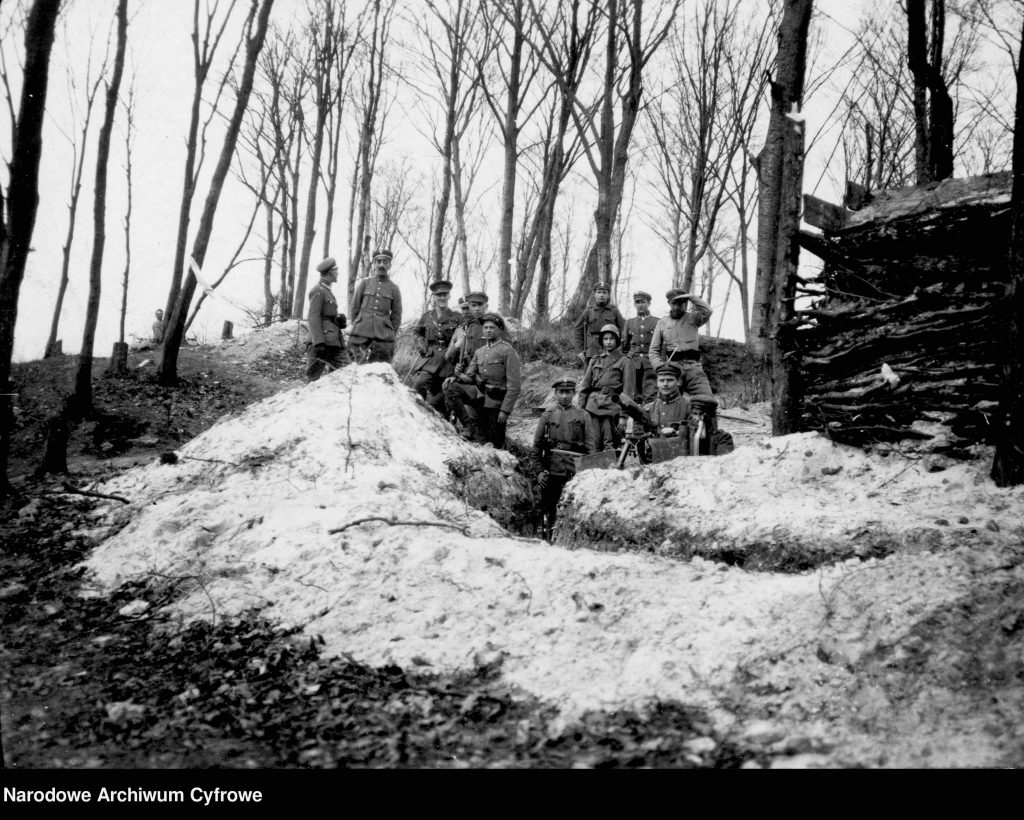 I know one of my grandfathers fought in World War I but have no details of this or whether he went on to fight in the 1920 war. There are many archives yet to be shared online although of course, there are many nameless graves in cemeteries from this war scattered around Poland, Ukraine and Belarus. I wish you good luck with your search!

For anyone who saw “Wojna Światów (War of the Worlds)” on Polish TV recently, it was a collection of stunning colourised and digitised films from the period which really brought to life the soldiers and the conflict. The website 1920,gov.pl  has interesting resources in Polish. ln English, however, this film put together by In Your Pocket (Guides to European Cities) explains the background and battles extremely well. The miracle on the Vistula is attributed to various factors but mainly the decisions of the Commander in Chief Józef Piłsudski and the battle plans drawn up by General Jordan-Rozwadowski. 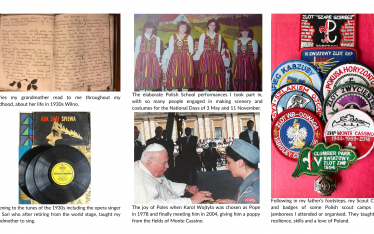 Take part in our Polish Heritage campaign
Polish at Heart is celebrating its 5th birthday this month. It's been an absolute whirl of activity in all those years: there is just so much to write about and it's...
125 Likes
We use cookies on our website to give you the most relevant experience by remembering your preferences and repeat visits. By clicking “Accept”, you consent to the use of ALL the cookies.
Cookie settingsACCEPT
Manage consent