Finding your Polish family history – the magic of the internet 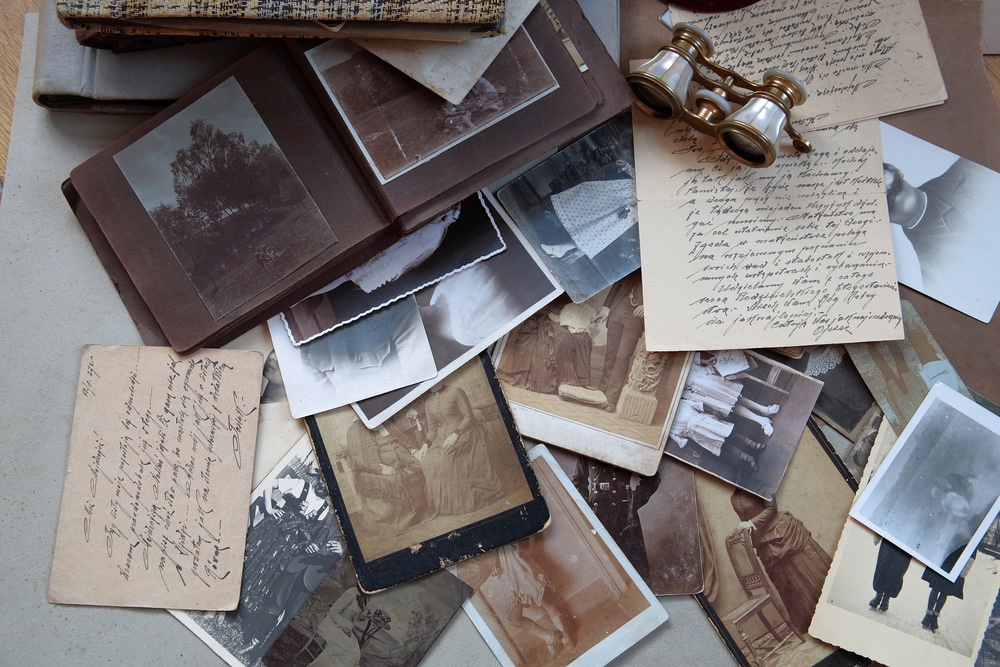 The internet and genetic testing have truly revolutionised family history and it is astounding what you can find. Books that have rarely seen the light of day are published page by page and I’ve found where family members lived in the early 20th century from telephone directories and what class they were in at school as well as subjects studied. Particularly exciting in the last week has been a contact through the website Ancestry based on our genetic mix, who turned out to be my second cousin!

The down side, of course, is that the internet is vast beyond comprehension and it’s difficult to know where to start with Polish family history, especially as much of it will be written not only in Polish but German and Russian for much of the 19th century, when Poland’s lands were incorporated into these countries. Thankfully there are lots of sites with English search functions to help you with this.  So starting from the Second World War here’s some helpful sites that will allow you to find information about your family without leaving your home. 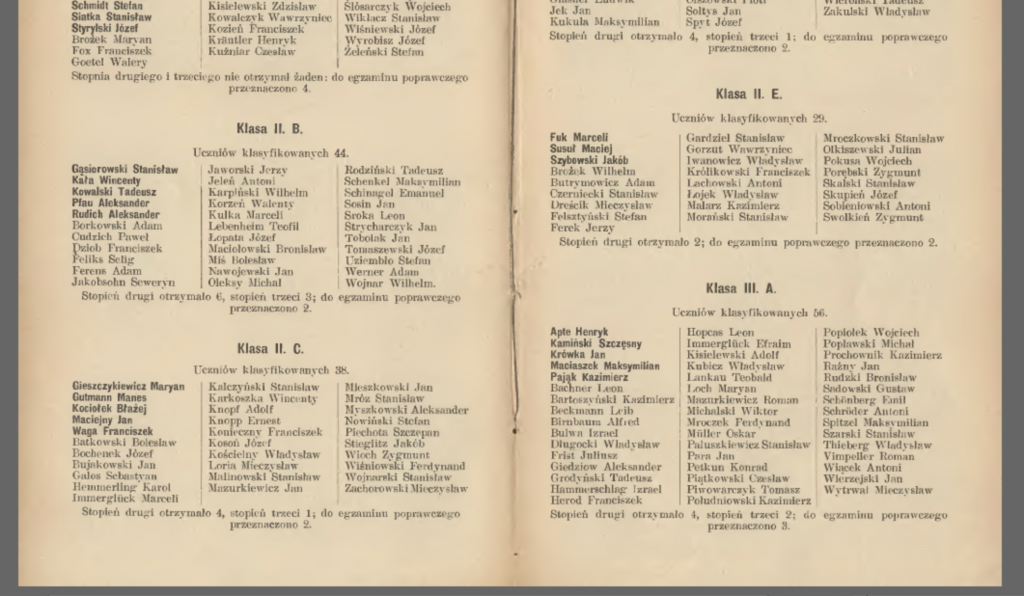 For those whose families were deported to Siberia, Kazakhstan or the Archangel Oblast region of Russia, Frank Pleszak, a writer and speaker on the Polish II Corps has a list of useful sites on his website here.  The key ones are:

For background information, Norman Davies recently published “Trail of Hope: The Anders Army, an Oddyssey across Three Continents”. There’s also the very comprehensive book published in 2000 in Polish and English “Poles in India 1942-1948″ which includes names of the family members of serving soldiers who were settled there for the duration of the war. 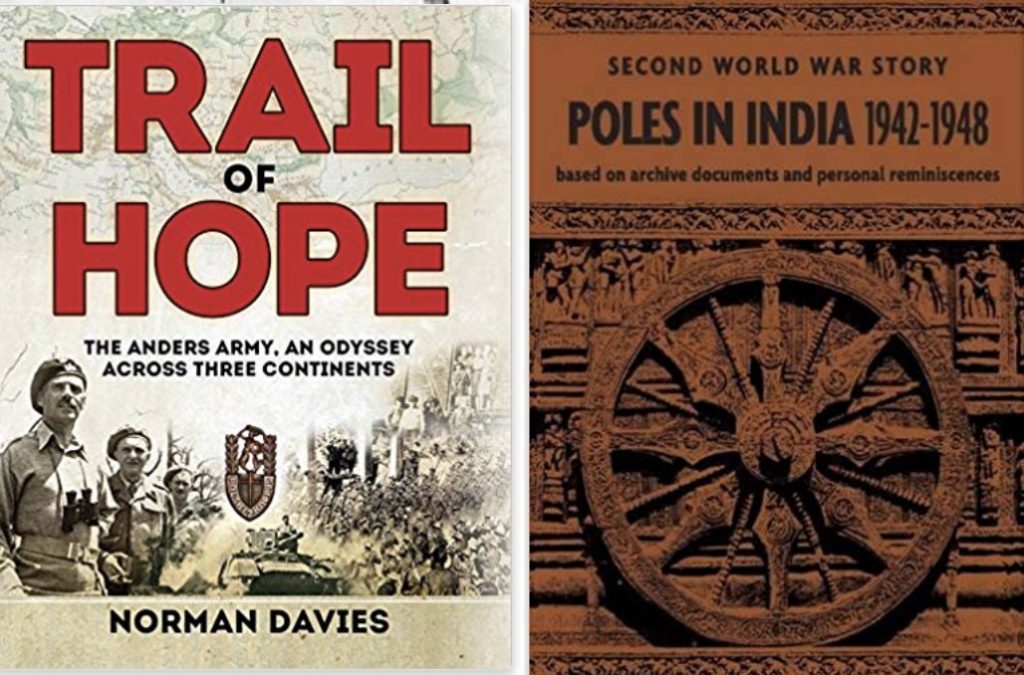 If you want to find out exactly what your parents or grandparents did during the war you can get the army records of soldiers who fought in the Second World War under British Command through the UK Ministry of Defence.  In addition to the British Army records you need to ask for the zeszyt ewidencyjny (evidence card) which is handwritten in Polish. You will need a copy of the death certificate and also permission from the next of kin. MINISTRY OF DEFENCE, APC DISCLOSURES (POLISH), Building 1 (Ops), RAF Northolt, West End Road, Ruislip, Middlesex, HA4 6NG, England.  Email: monika.helman100@mod.gov.uk Tel: 0208 833 8603 or from overseas +44 208 833 8603.

One site I have found really useful for genealogical searches is Genealodzy.pl  Here you can search for family members throughout present day Poland, Lithuania, Belarus and Ukraine. This is the link to the English language version, though obviously the records themselves are in Polish. It includes parish names and links to the scanned entries. None of the parishes have complete records but they are being added all the time. Some records may have been destroyed in wartime so will never be recovered but there is much to discover, although 19th century handwriting is incredibly difficult to decipher. Sadly, you often find siblings of family members of whom you’ve never heard of as they died very young. 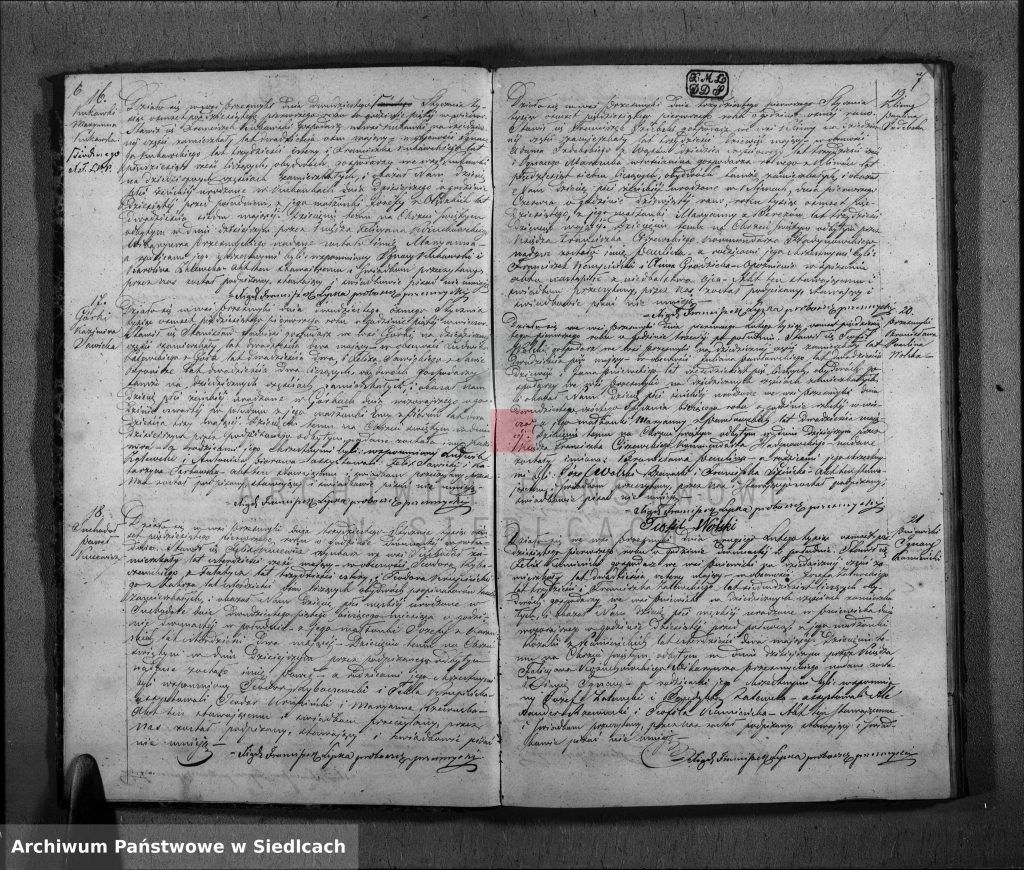 Whilst it might be difficult to identify family members who are unknown to us, there is a bit of detective work that can be done to at least understand what time period a photograph was taken in. 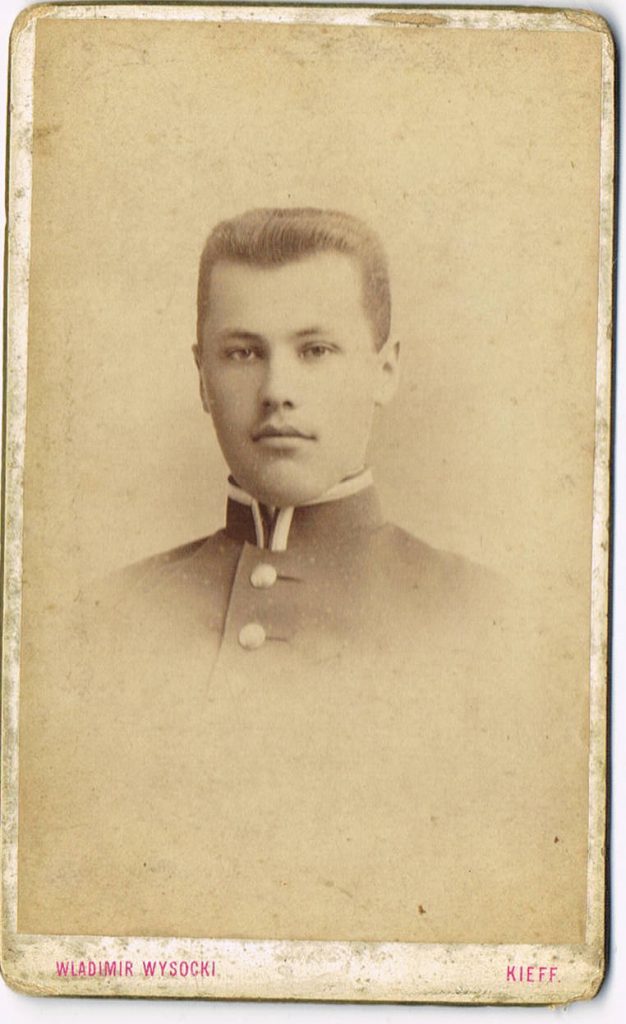 For instance, we have no idea who this was, but a little internet search in Polish finds that Władimir Wysocki was a well known artist and photographer who set up a studio in Kiev in 1873 and died in 1894, so already we know roughly what time period it was taken in. Just enter the name of the photographer and the name of the town into a search. Many towns only had one or two photographers and for Russian names, Google Translate works wonders though you have to be careful with old Russian letters (pre 1917)  for which you can find the modern equivalent on wikipedia.

Many people’s families come from small villages and settlements.  A record of these covering all the areas where Poles lived, be it under German, Austro-Hungarian or Russian rule  was published  in 1880  in 15 volumes which are available online as the Słownik Geograficzny   You can find out the number of inhabitants and often their religion, important houses, local facilities and the origins of the place. 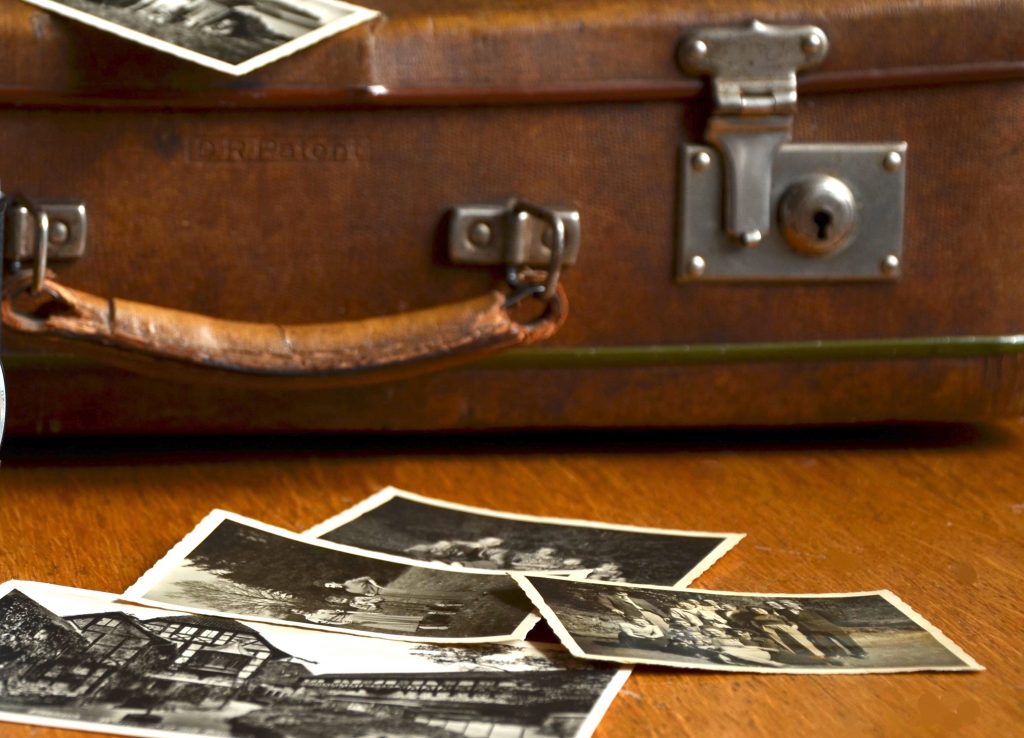 Ancestry or My Heritage?

You can register with both of these companies for free, though you need to pay a yearly fee to access all of their records. Ancestry have a massive repository of American records whilst My Heritage focuses also on Europe.  DNA testing costs about £100 or less, which is very easy to do within a couple of weeks. Once you have your DNA (which will only confirm, for example, East European, Jewish, Nordic or Balkan roots rather than specific areas), you will start to receive matches of your DNA and can contact these members through the company mailboxes to check out the accuracy of the match. Remember that these sites only compare your DNA to that of their existing base of DNA so it’s an ongoing process. You can also transfer your DNA from one company to the other so you don’t need to complete the test again.

And now on my home page there are two free downloads with dozens of links you can use to guide you through your family history search, the first one is based on this post, the second is specifically on World War 2 history. I do hope you find them helpful.

So as you can see, there is plenty you can do yourself on the internet to find your family history. The most important thing you can do is ask family members about what they remember and keep asking, as different memories surface at different times. Have a notebook to write down memories as well as links you have found. I certainly find that my search has helped to ground my identity as a Pole and as a historian I’m absolutely fascinated by little snippets of information about how my ancestors lived.

Polish Resettlement Camps on British soil link us all
In our search to find out our Polish families' lives both in Poland and in exile, one key element for the Polish soldiers, for their families and also displaced people...
241 Likes
We use cookies on our website to give you the most relevant experience by remembering your preferences and repeat visits. By clicking “Accept”, you consent to the use of ALL the cookies.
Cookie settingsACCEPT
Manage consent