What are your favourite Polish things? 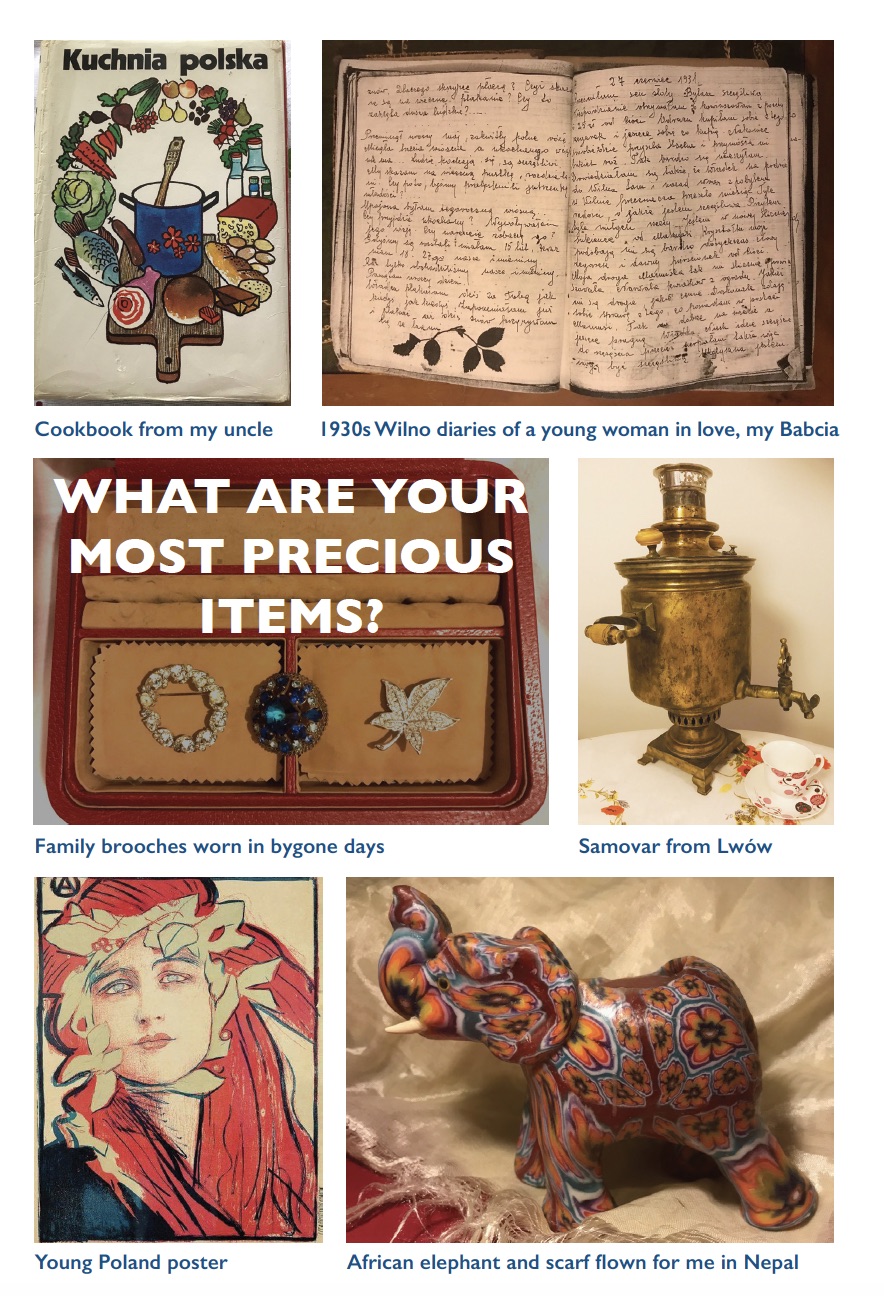 It’s a lovely sunny day and it’s the Third of  May, the day the Polish Constitution was born in 1791. It’s a national celebration so in Poland no one is at work, shops are shut and judging by the temperature, many will have taken to the countryside to do their favourite things, partying or just being with family. It is also the first birthday of my blog Polish at Heart and I’ve put together “a few of my favourite things” as Julie Andrews sings in Sound of Music, but from a uniquely Polish angle.

What are your most precious items?

Have you ever considered what you would take with you in a crisis? Our parents and grandparents who were deported to Russia had to make quick decisions in those moments, whether they were half an hour, ten minutes or an hour. Apart from the practical things, what are your most precious items? These are mine:

And my favourite concepts that inspired Polish at Heart ? 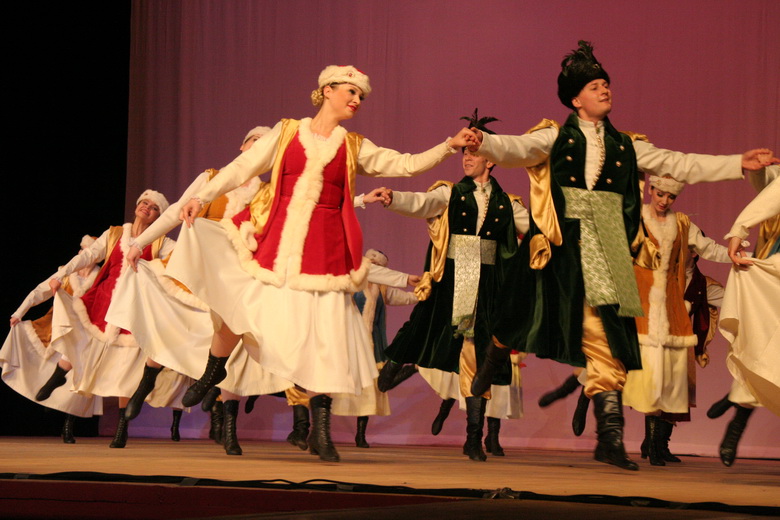 Originally a peasant dance, Augustus II, King of Poland (1697-1733) introduced it into the noble courts of Europe. Following Poland’s loss of independence, it became a sign of support for the oppressed Polish nation even in Britain, where it was written about in The Observer.  As Ada Dziewanowska, American expert on Polish Folk Dancing  says “it combines the fiery spirit with pride and elegance, vivacity with lyricism, dignity with joy, and boldness with gallantry.” 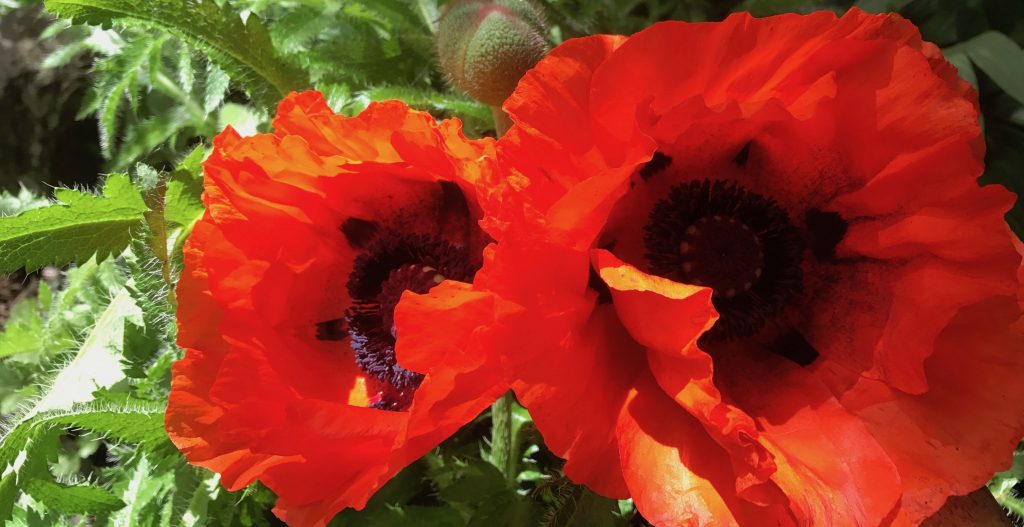 These are from my garden last May and symbolise for me, the unique Polish nature, so colourful, so intense, yet they bloom for such a short time like the Chinese saying, the light that burns twice as long burns half as long, as so many of our heroes. Also, of course, the soldiers who died on the fields of Monte Cassino in 1944, immortalised in the song written by Ref-Ren  “Czerwone Maki na Monte Cassino” (Red Poppies on Monte Cassino) on the eve of the battle. 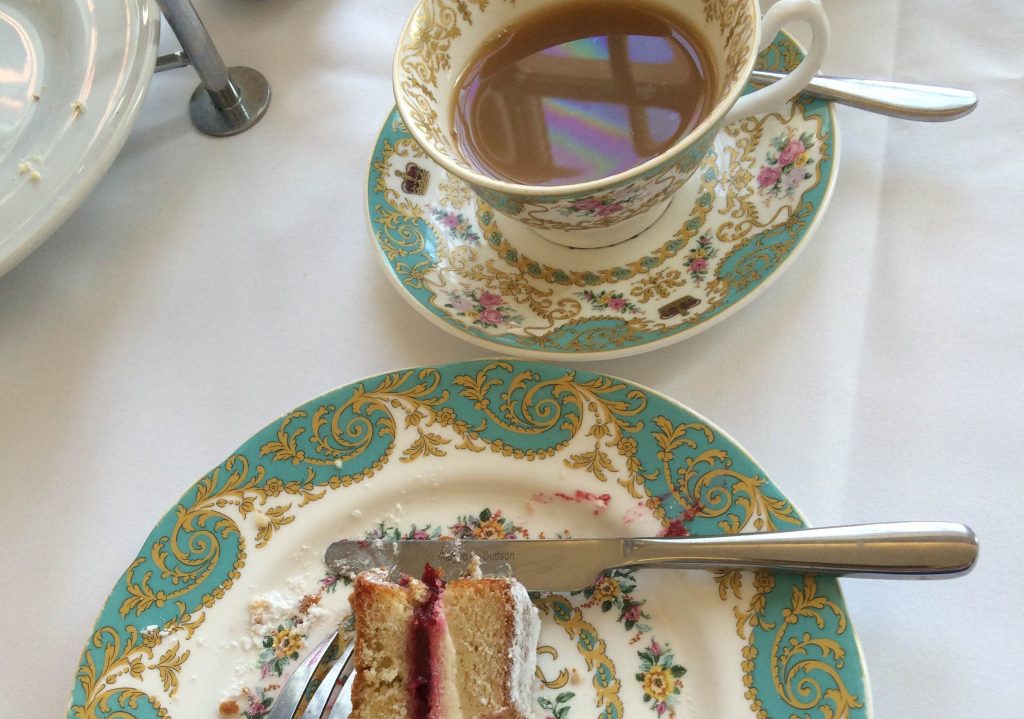 There is something so calming and British about taking out the china for an Afternoon Tea. Anna Russell, Duchess of Bedford  is credited with first making ‘Afternoon Tea’ into a formal social occasion in the 1830s, although tea had been imported since the 17th century and stored under lock and key due to its expense. My husband’s English grandparents took afternoon tea every day but this photo was taken at the Orangerie in Kensington Palace last year with a dear friend.

A huge Thank You Today

To all my readers, wherever you are. I’m amazed that in this first year of tens of thousands of visitors, 51% of you are from the United States, with 30% in the UK , 5% in Poland and also in Canada. So a really warm hello to you all:

It has been such a pleasure writing for the last year. Health is not something I talk about but I’d had an incredibly bad couple of years, with two major operations within a year, losing my second kidney transplant, starting dialysis and finishing work for one of our government’s Ministries in PR and Events, which I loved.

“Polish at Heart has given me a new lease of life and your comments have always lifted my Polish Soul”.

If you enjoyed this post you may also like Hygge with a Polish Twist , Five things I love about Poland  or for today

What is 3 May all about

Young Poland art exhibition attracts new audiences
When you hear the name Wyspiański or Wyczółkowski you may think of pastel portraits or paintings of Polish peasants in the vast landscapes of Poland. Sadly little is known outside...
4 Likes

The humble sosna pine tree of Poland
My family's quest for finding pine forests is quite legendary. Since childhood, I've been taught to look for the sosna (pine-tree) on walks in the countryside. Whether for grzyby (funghi),...
29 Likes

Artist Jan Matejko – putting Poland on the map
The portrait of Jan Matejko’s “Copernicus: Conversations with God” recently arrived at the National Gallery in London. It is the first work of a Polish artist to be on show there and...
192 Likes
We use cookies on our website to give you the most relevant experience by remembering your preferences and repeat visits. By clicking “Accept”, you consent to the use of ALL the cookies.
Cookie settingsACCEPT
Manage consent