Why is 15th August a national holiday? 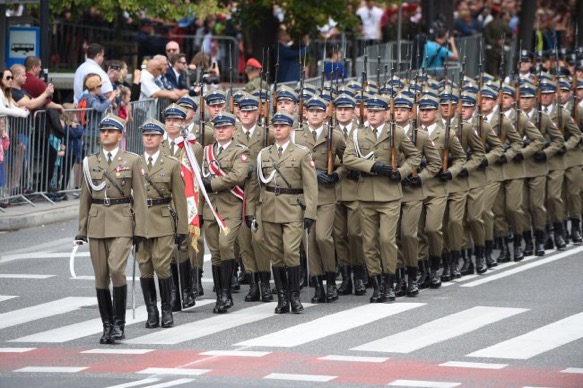 There are two reasons, history and tradition intertwined, linked to traditional culture, church and military.  There’s a holiday atmosphere to this day, re-established in 1992 and the flags are out in towns and cities.

Reason one: Mother of the harvest

This is an ancient tradition dating back to the 6th century, the oldest Marian feast day in the Catholic Church. Legend has it that the apostles on opening the Virgin Mary’s grave after her death, found fresh flowers and herbs instead of a body. 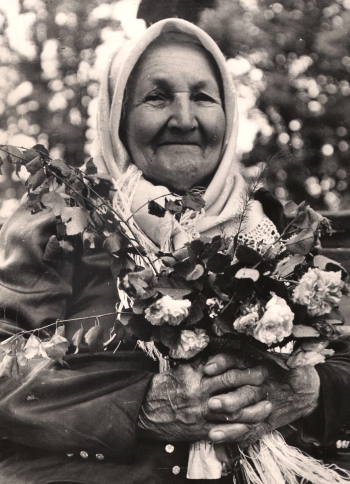 The church feast is known as the Assumption of the Virgin Mary as it was presumed her body and soul had gone straight to heaven. 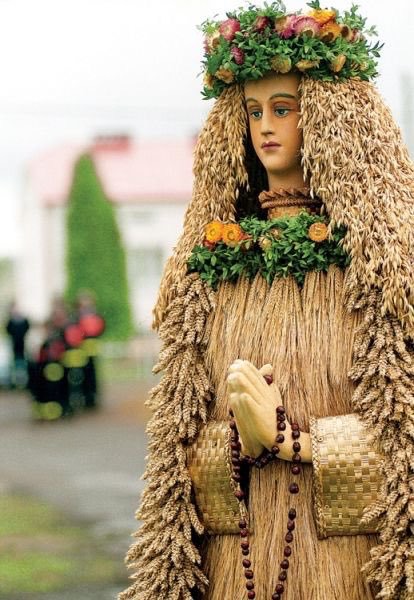 On this day Poles take wreaths and herbs to church for a service where these herbs are blessed. As they coincide with the end of the harvest, corn and other grains are plaited with flowers and herbs. These are left in the home or taken to farm animals, tucking them into barns and stables to ensure the health of the animals. 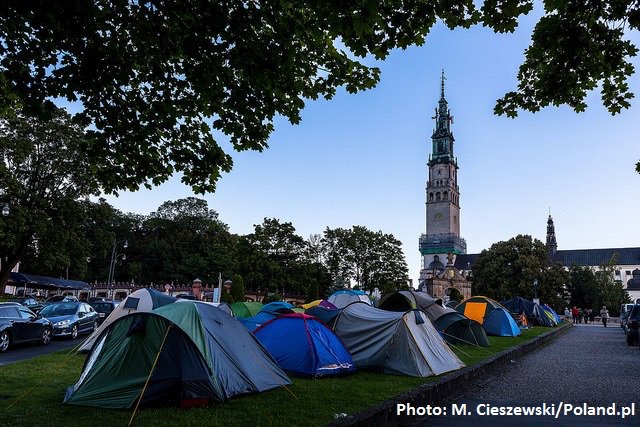 Pilgrimages on foot from all over the country, covering hundreds of kilometres end in Częstochowa on this day, coming to the Black Madonna icon. The TV reported 20,000 people arrived yesterday for this feast and today 100,000 are celebrating.

Reason Two: Miracle on the Vistula

The day of the Miracle on the Vistula in 1920, is now celebrated as the Day of the Polish Armed Forces. A ceremony in Warsaw at the Tomb of the unknown soldier is replicated in many towns with church services for soldiers who died on the battlefield. 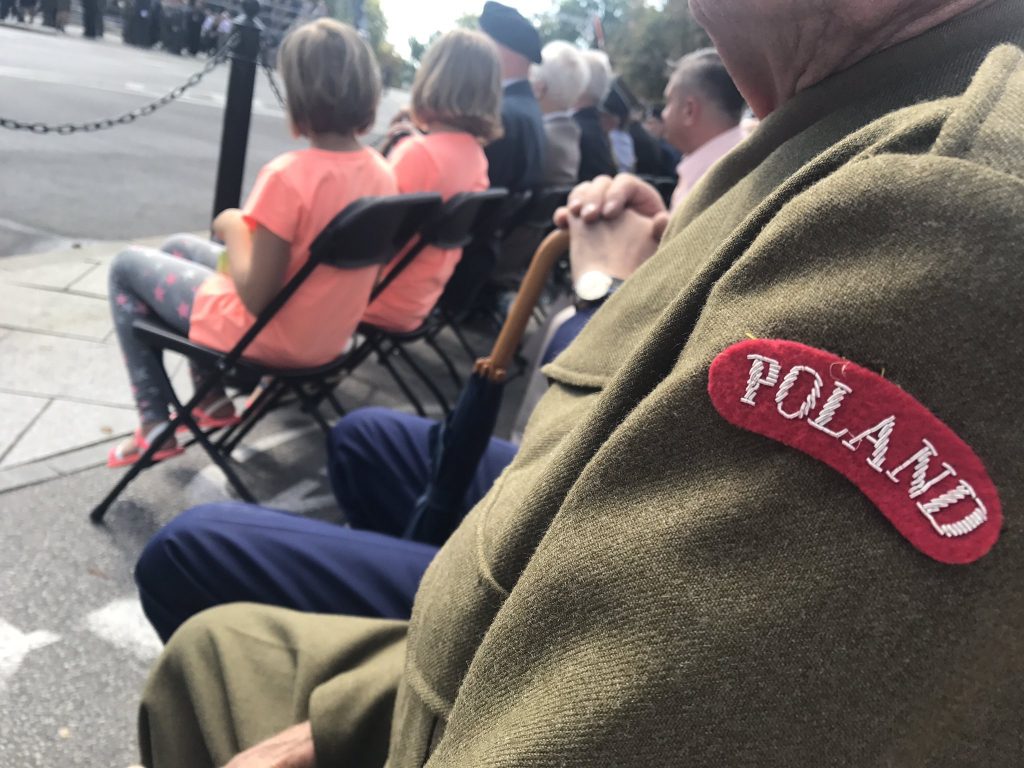 The battle, fought from 12 to 25 August 1920 during the Polish-Soviet War, was won by Poland and was considered a major milestone in world history by the then British Ambassador in Poland. It prevented Europe being overrun by Communism when the Bolsheviks, known as the Red Army were at the height of their expansion into the west. 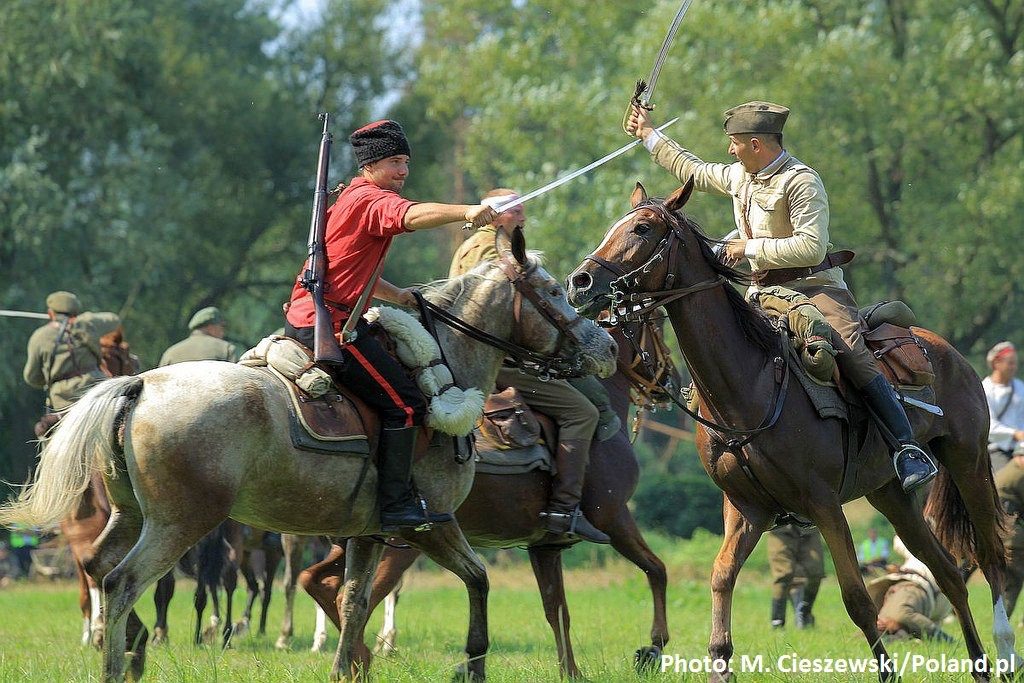 Polish forces, newly formed in an independent Poland, unexpectedly managed to break the Red Army Forces attack on 15th August by the Wisła (Vistula river), in what was seen as a miracle and the influence of the Virgin Mary, though more commonly attributed to the battle plan of the Commander in Chief, Józef Piłsudski. 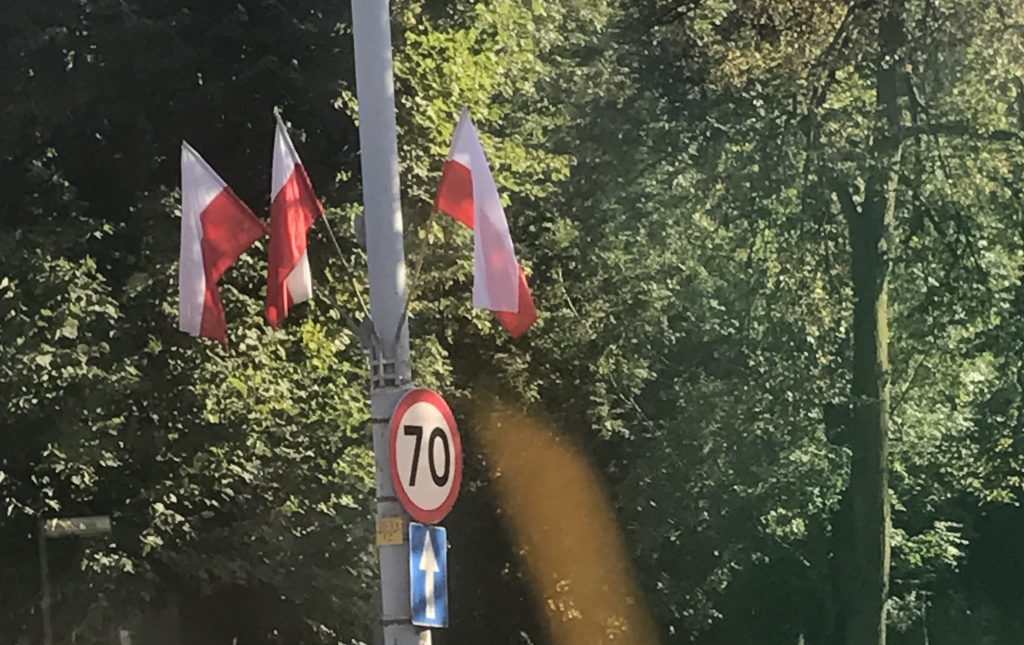 This is a great day of celebration, of old customs and commemoration for many Poles both home and abroad.

Warsaw Uprising: Why I stand to attention at 17.00 on 1 August
"Stańcie do Apelu” - stand for the roll call always sends a shiver through my spine. The silence just before a soldier or scout reads this at 17.00 on the...
204 Likes

11 November – origins of Poland’s National Independence Day
For those of us brought up on 11 listopada (11 November) concerts in which we were often on stage and attending obligatory patriotic masses, this day linked to Poland's regaining of...
121 Likes
We use cookies on our website to give you the most relevant experience by remembering your preferences and repeat visits. By clicking “Accept”, you consent to the use of ALL the cookies.
Cookie settingsACCEPT
Manage consent